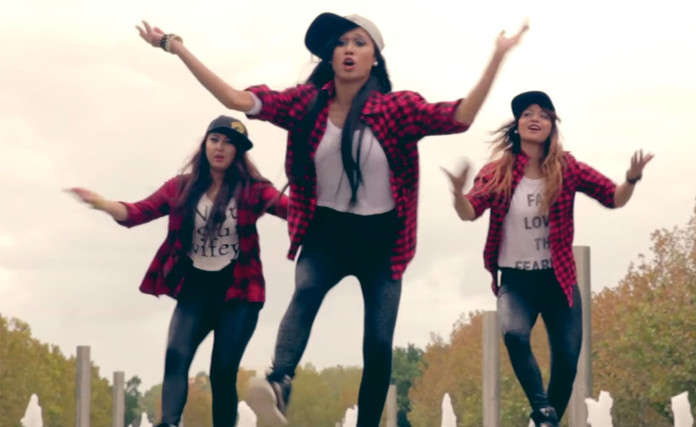 The latest dance cover for Jaalma song (from Resham Filili Movie) is spreading rapidly around the Internet and here I cover the video as one of the must-watch videos. This dance cover of Jaalma Resham Filili is from Nepalese extreme (NeXt), an entertainment group based in Sydney. Watch the dance cover music video below.

Jaalma is a song from upcoming Resham Filili movie by Kali Prasad Baskota and Somea Baraili. The song went viral on social media after its release and has more than 1.6 million views on youtube as of now. You can watch the main lyrical song below.

And here’s the finally released official music video for the song.

Here’s another popular dance cover from the cartoonz crew that also has around 300K+ views on youtube.

These dance covers are so good that I wonder what the official music video for the song will actually look like? Also will the Resham Filili movie have the same tractions as its song? 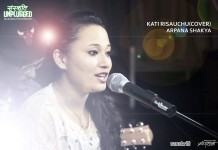 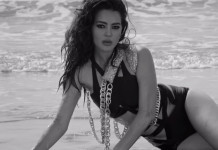 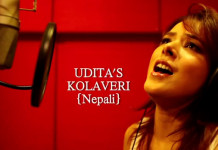