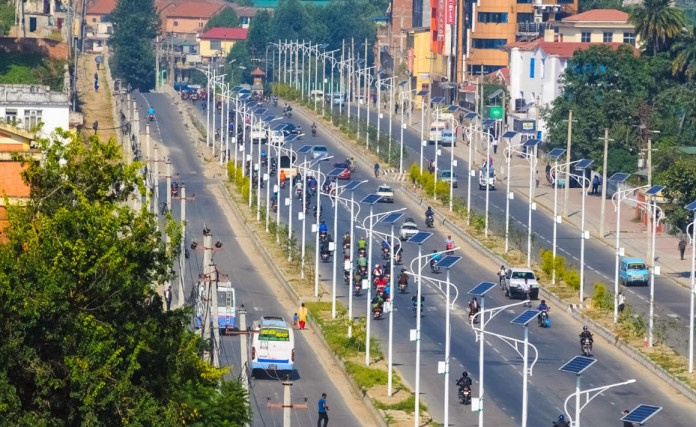 Have you ever wondered what you should know while traveling to Nepal? Have you searched the internet and found lots of bad stuff about Nepal? I have busted seven of those top myths about traveling to Nepal in this post!

1. Nepal’s roads are all crap!

I would say that is true but it actually isn’t. Not now anyway. The rapid expansion of roads during the Maoist government few years back has made traveling Kathmandu on wheels a lot less hectic and bouncy.

2.There is war going on in remote Nepal

Now this rumor is simply ridiculous. War? Seriously? It is almost a decade since that was over. Where have you been guys? In a cave? 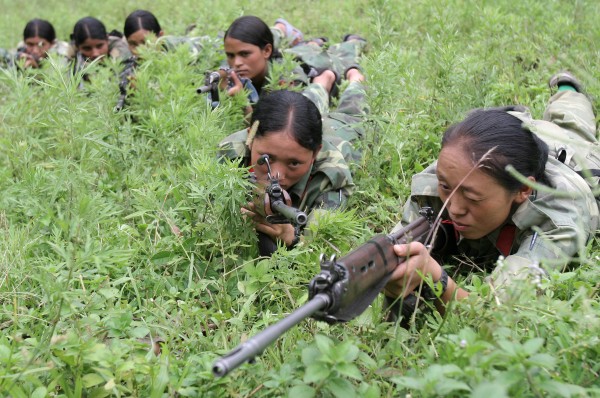 3. There are beggars and robbers at every other corner

Few years ago, places like Boudhanath Stupa, Swayambhunath Stupa, Ranipokhari, Durbar Squares in Kathmandu would have been crawling with beggars who clung onto you till you gave them something. This situation has been resolved thanks to the Nepalese Government now that the Tourist Police have been introduced in the Police Department just for dealing with tourism related problems. 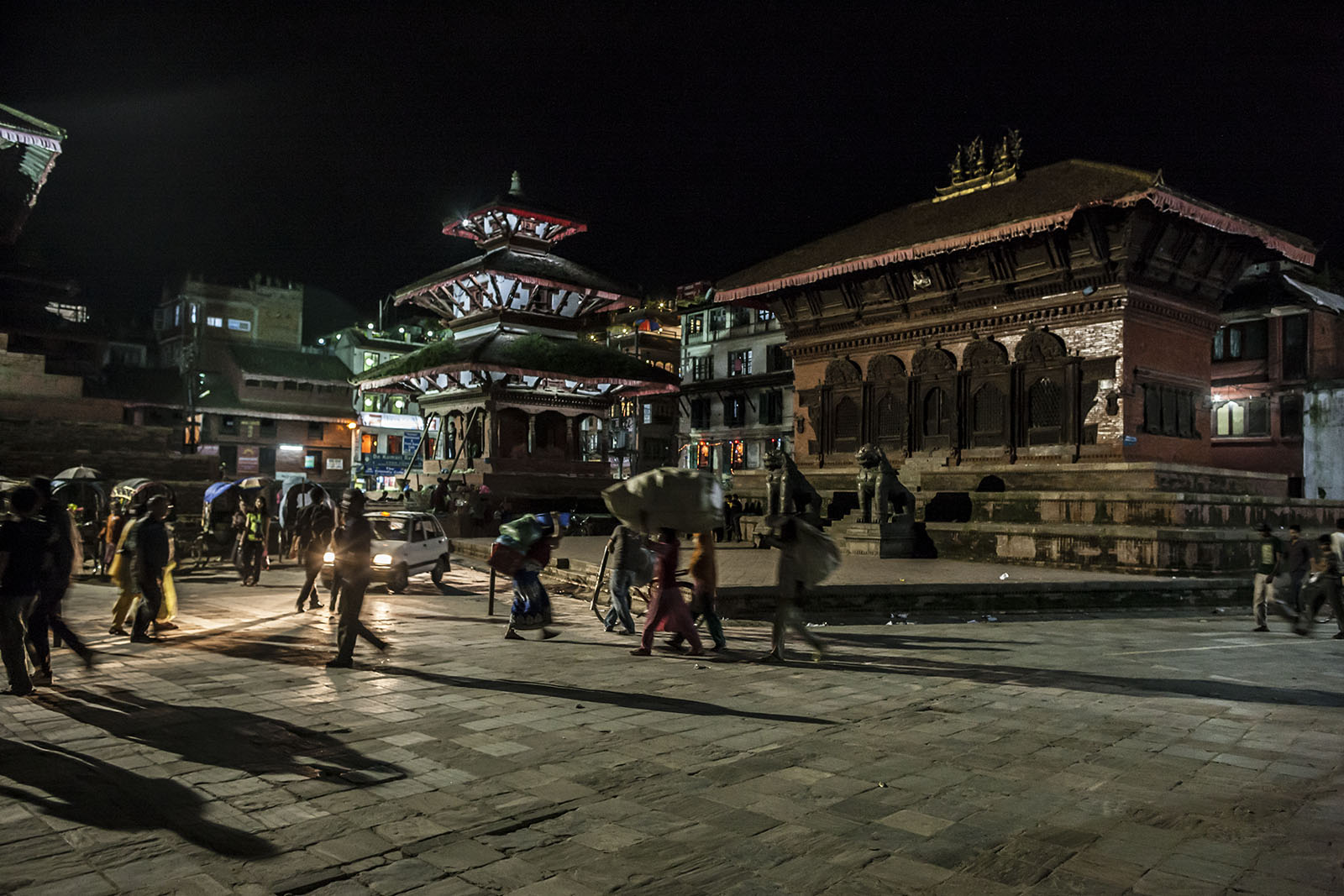 You can, if you know where to look (Or eat). There are more than a dozen 5 star hotels in Nepal with hundreds of other star hotels and boutique hotels all over the country. With the start of construction of the two international airports, Gautam Buddha Airport and Pokhara International Airport, modern sophisticated hotels have sprout like weed all over those places and nearby tourist destinations. 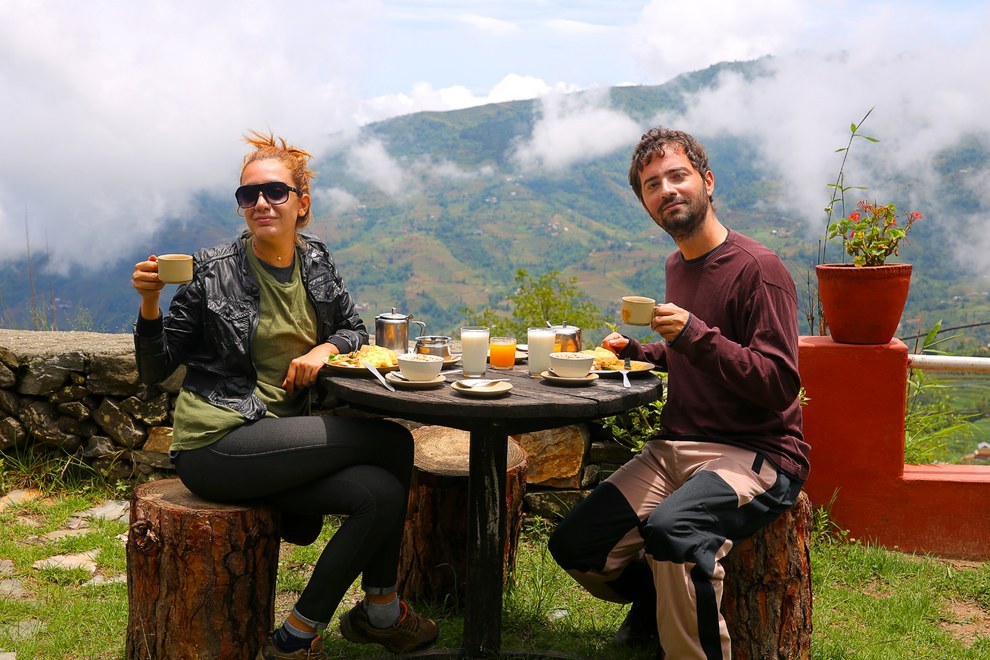 5.You have to eat only with your right hand. (What?)

That is just myths some travel writers wrote for shock value. I have lived my entire life in Nepal and hadn’t heard this ‘tradition’ until I saw it in a photo blog somewhere in the internet. 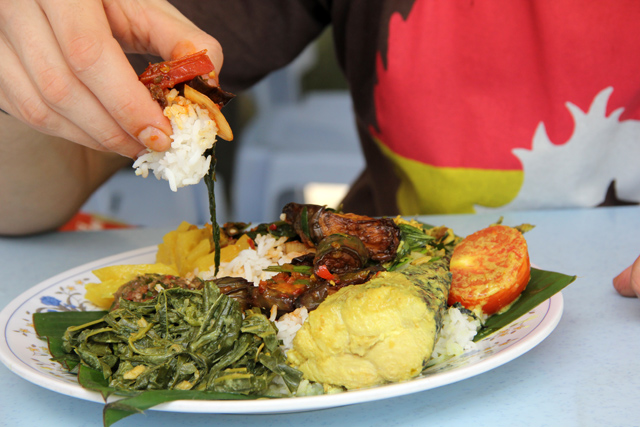 6. You would be helpless if you lose your way since not many Nepalese are literate.

In some ancient census, they said that 80% of Nepalese are farmers and less than 30% are educated. We were taught the same and we wrote the same wherever they asked us to. The same info went up in the internet and stayed there over the years. And they became present, instead of the past. FYI, the literacy rate is 65.9% and that was in 2011. That must tell you something. Almost every kid in the country can speak passable English. 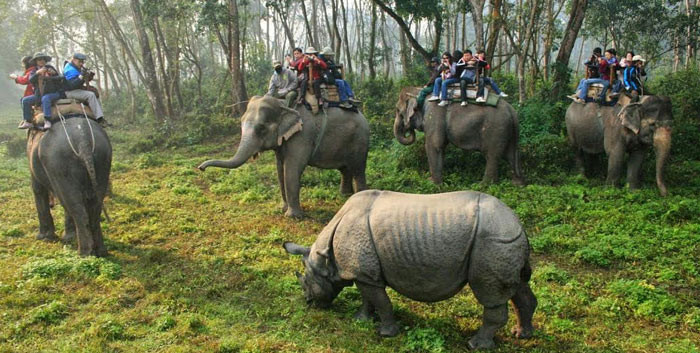 7. If arrested while traveling to Nepal, you will die in the jails here!!

I read this article about a group of people who unfortunately had to spend some nights at the jail because of a misunderstanding. They were pissed off (Obviously) and wrote all about the incident on their popular blog (In a 3 part series) and I felt mighty ashamed about the situation. The result however has created a very negative image of Nepal and no doubt potential travelers and tourists will be avoiding Nepal after reading that article. I personally guarantee you that from the introduction of Tourist Police in Nepal; the situation has gotten a lot better. 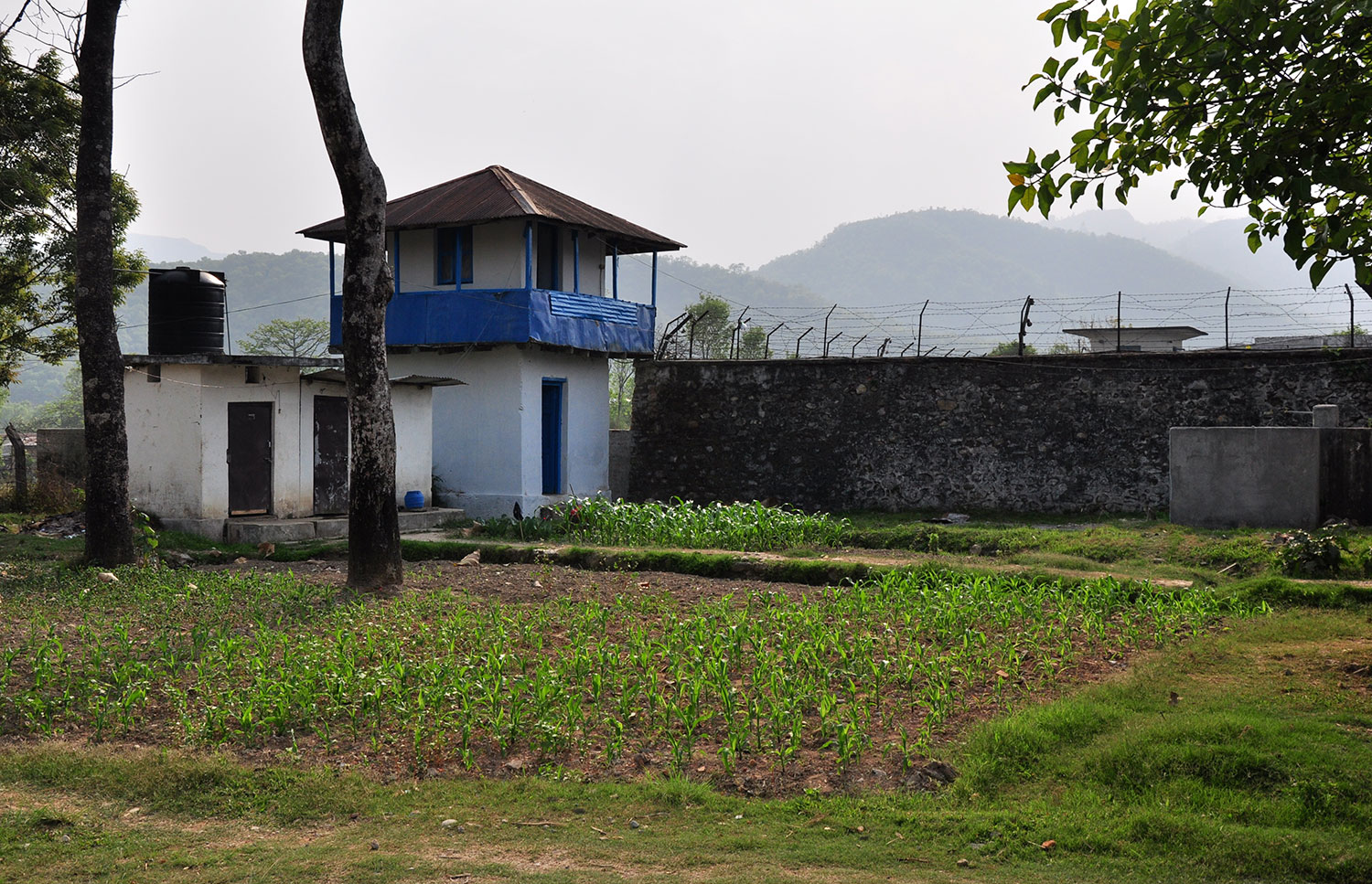 Also, there was this isolated incident of a young trekker’s disappearance in Nepal in 2010 which made quite a fuss with FBI coming in to investigate on the matter. Turns out, it is still making a fuss as people have been vigorously trying to taint Nepal’s name relating to that particular incident. It was tragedy I agree but you cannot take one single incident whose details are still mysterious and sketchy, take an entire industry down! There was a terrorist attack on Pentagon and thousands of people died. So what, do we not go to those cities?

My point is, the internet is a weird place, like space. Once something goes there, it stays there till the end of time (Or the internet itself) and cannot be taken down completely. It’s up to the readers to choose what to believe taking in mind the relevancy and trustworthiness of the information. We Nepalese are known all over the world for treating guests with such kindness that is unparalleled. Welcome to Nepal guests. We promise to treat you with utmost respect and care as we have done from centuries to our guests.