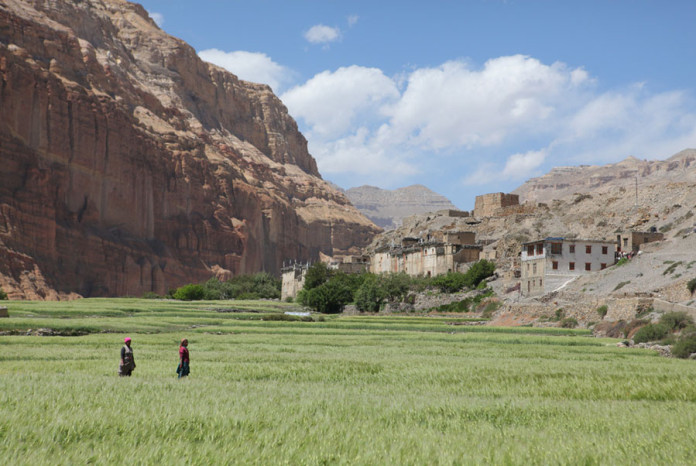 The video says it all but still here’s some description related to issue in the video and about Mustang taken from editing of Wikipedia articles. Al Jazeera’s Steve Chao has tried to reveal truth on the Real Mustang in the above video. He follows the struggle of the Tibetan people to preserve an ancient culture.

The video also shows the influence of China on Nepal and furthermore on the Tibetans case in Nepal. Also seen speaking in the video about Tibetan’s case are Jhalanath Khanal – Previous Prime Minister of Nepal, Akhilesh Upadhyay – Editor of the Kathmandu Post and Prashant Jha – Correspondent for The Hindu among others.

The video talks about Mustang, a part of Nepal which is heavily influenced by Tibetan traditions. 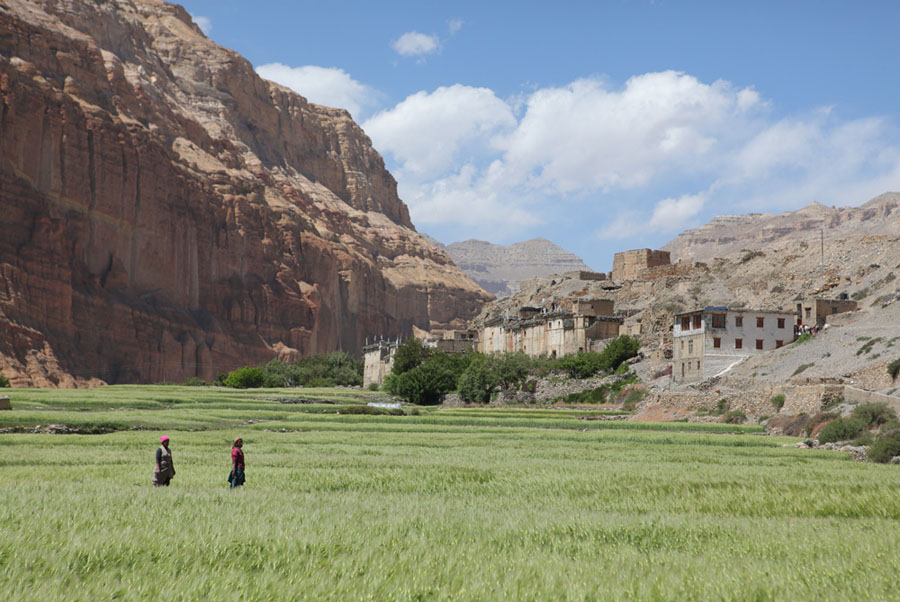 Mustang which now falls under Nepal (a part of Dhawalagiri Zone) was the former Kingdom of Lo. The Kingdom of Lo, the traditional Mustang region, and “Upper Mustang” are now just one part of the Mustang District.

This previous kingdom (Lo) was officially abolished by the Nepalese government on October 7, 2008. In addition to trekking routes through the Lo Kingdom (“Upper Mustang”) and along the Annapurna Circuit in lower Mustang, the district is famous for the springs and village of Muktinath (a popular Hindu and Buddhist pilgrimage site), apples, and Marpha brandy. Mustang was a lost kingdom of Tibet, and although it is now part of Nepal, traditions remains purely Tibetan in the former Lo Kingdom (“Upper Mustang.”)

What’s your view on the Freedom of Tibet?

Image and Video via Al Jazeera