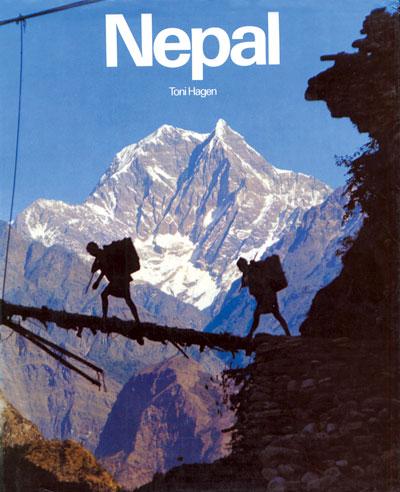 Filmmaker Toni Hagen shot much of his sociological documentary “Uhile ko Nepal” between 1950 and 1960 – a decade when the gates of Nepal had only recently been opened to the outside world. According to his facebook page,

[quote]“Hagen initially visited the country on a mission of Swiss development assistance, with a stated goal of diamond hunting, but in the process, he stumbled onto a pre-technological civilization, free from such modern accoutrements as paved roads, automobiles and airplanes – and undertook a 14,000 km journey from one end of the country to another. The result is a time capsule of a vanished civilization – captured in footage that forms a striking contrast with modern-day Nepal.”[/quote] 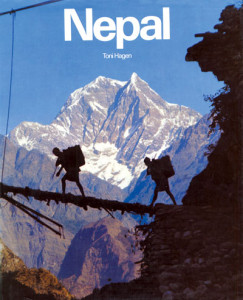 Toni Hagen who is behind the above Nepali Documentary, explored the geography of Nepal. He first visited Nepal in 1950 with a first Swiss development assistance mission. In 1952 he was employed by the government of Nepal and also worked for the United Nations. Read more about him on Wikipedia.

Toni Hagen died on Friday at his home in Lucerne at age 86, one day before he was to fly to Nepal to attend a conference which on 25 April will premier the film Uhileko Nepal (the above video) containing the 8mm visuals he shot 40 years ago writes Kunda Dixit in an article titled Toni’s Nepal in Nepali times.

Hagen, according to the Telegraph obituary, also came up with a documentary feature film The Ring of the Buddha, which was played in German and Swiss cinemas. The Ring of the Buddha (German title: Der Ring des Buddha), also included some original materials from the 1960s and was the story of his own life. It’s also interesting to go through his The Telegraph obituary.

What do you think of the documentary? Let us know in the comments below. Do not forget to share it if you think it’s worth watching!