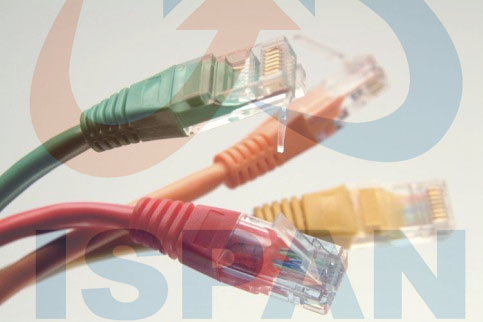 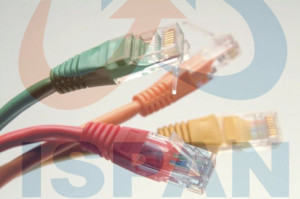 ISPAN, the Internet Service Providers of Nepal disrupted the Internet services for an hour today (1-2 Pm) and also threatened to increase this internet outage if their words are not heard by the Nepal Telecommunication Authority (NTA) and the misuse of authority by concerned authorities are not put to a halt.

According to service provider’s association press release, “the directors and staff of ISPs are being held in custody and taken to court when a customer of a respective ISP has been identified to be operating illegal call bypass”. ISPAN has condemned such act of misuse of authority saying that it has adversely affected the daily operation of ISPs and has created fearful environment over job security and investment to expand the services.”

My Views on the Issue:

Surprising though, this is not a new thing; it happens elsewhere and with other things as well. Bandh has been a tradition, if not a popular means to get things heard in Nepal. But is that the only solution we have? Unfortunately, yes or it rather seems so.

But common people this is INTERNET, How come you have right to stop people access to this network? Internet can break or make things (we have seen this in Nepal as well; let’s not take examples of Middle East and western societies). How people will see the ISP’s decision is yet to be seen but what ISP’s have thought to make it work in their favour by pleading their customers may also work against them. While a few of them are seen to have supportive views, most of them through blogs, facebook posts and tweets are seriously condemning this act.

Internet may be luxury or even leisure stuff for most of the Nepalis but that doesn’t mean that it’s not taken seriously anymore. Trust me a lot of users consider this a basic need now and by saying that I mean it, “a basic need” in fact taken for granted. After all, Internet is pivotal and crucial for Information these days. People have switched ways of getting informed and being connected and with that Internet as a communicative tool becomes a fundamental right of the public. The constitution too grants this right to people by making it clear that they cannot disrupt services like Telephone, Television and Internet. But who cares?

We have seen the government censoring the web and now here comes another group completely banning the web service. However good reasons it may be for, it’s simply unethical!

I must say this is definitely one of the most irresponsible acts revealed by the ISPAN personals. If I own a business, I have every right to do anything with that but at same time what’s important is that I should also be taking care of my commitment and responsibility towards my customers that makes my business.

Well, that was my view on the issue. You have every right to differ! How do you take this issue? Which part of the story do you support or whom do you condemn?