Apurba Shrestha of Om Bahal, Kathmandu was awarded with US President Education Award for scoring the highest mark in the primary level education in Virginia State of US. Shrestha is 14 years old.

According to his father Surendra Lal Shrestha, US President Obama signed on a special cognates letter to him and stated that this is the success of whole America of 21st century.

US President Education Award is a certificate with president’s signature on it awarded to students who fulfil the criteria listed here.

President Obama also stated in the certificated that students like Apurba will be an Idol for the world among the youths. Apurba is studying in Eagle View School of Virginia. 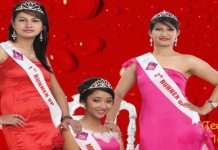 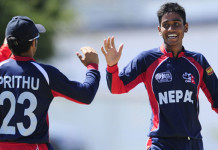