Although not much is yet revealed about the Highway to Dhampus movie, Raj Ballav Koirala has exclusively disclosed about his parallel actors in the movie to Nepali Blogger.

He will be seen playing in one of the major roles of the movie “Highway to Dhampus” along with other Hollywood actors Gunner Wright and Rachel Hurd-Wood.

American actor, Gunner Wright is known for his role in the film Love and for “portraying” the face and voice of Isaac Clarke in the video game Dead Space 2 whereas English Actress Rachel Hurd Wood is known for her break-out role as Wendy Darling in the 2003 movie Peter Pan.

When asked some more about his Hollywood flick, Raj Ballav rather refused to reveal on grounds of privacy. “I am not allowed to say anything more about the movie according to the contract I have signed for” – says RBK in a recent conversation with Nepali Blogger.

The only secret, however, that is yet to be known is just the plot. Some weeks ago we have already reported about Suyesha Rana, lead female actor in the movie. Also known is Raj Ballav Koirala will be playing the role as of a Pilot in the movie.

Raj Ballav Koirala informed that the entire crew for the movie is flying down to Nepal on 26th of this month. He further added that everyone including technicians and light-man will be coming from Hollywood. The shooting of the film will start from 28th January (up to 5th March) in Nepal and will also be filmed in several locations abroad. Nepali filming will take place in Kathmandu, Pokhara and Dhampus and International destinations will include the states and Los Angeles.

The shootings of the film will start from 28th January (up to 5th March) in Nepal and will also be filmed in several locations abroad. Nepali filming will take place in Kathmandu, Pokhara and Dhampus and International destinations will include the states and Los Angeles. 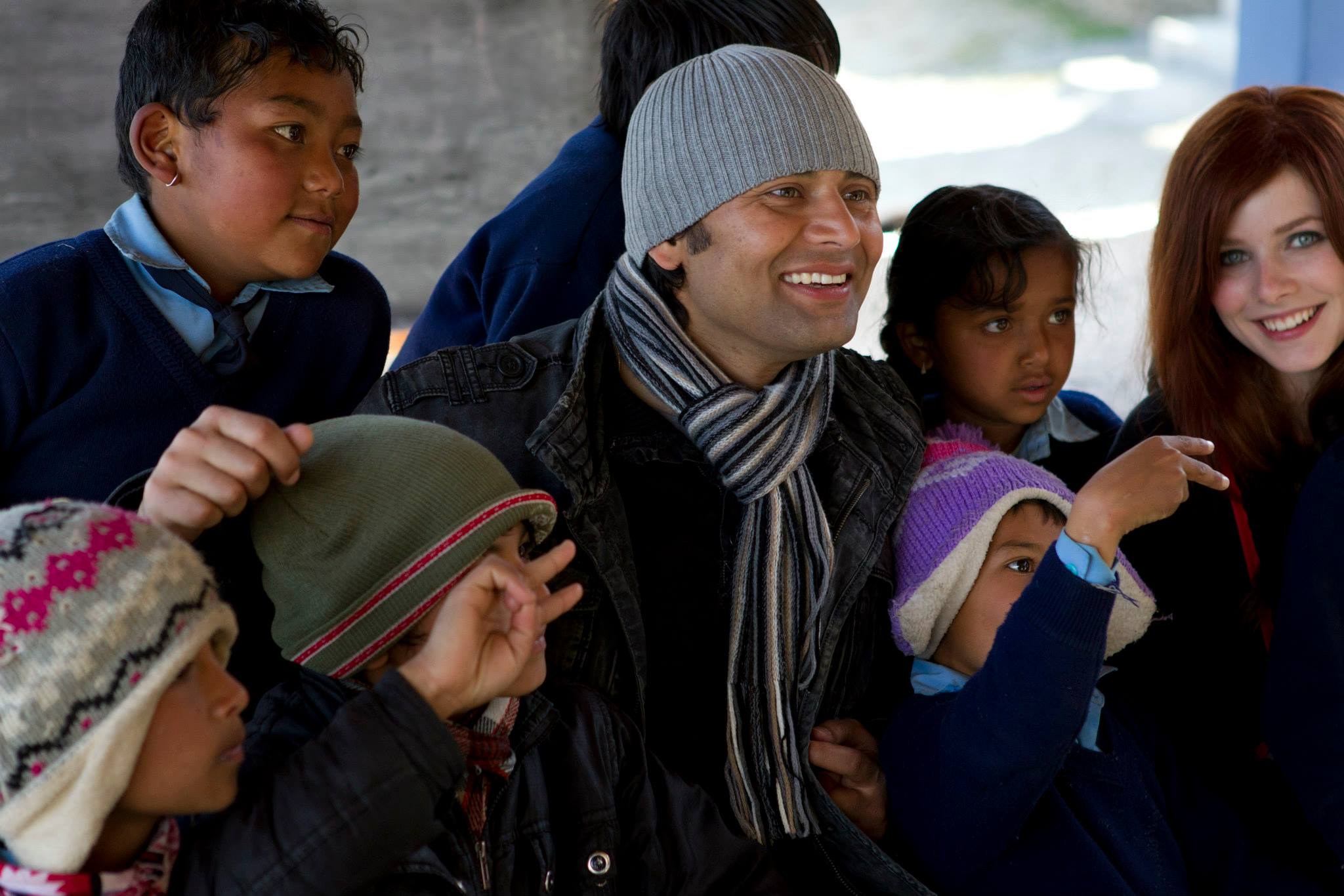 Highway to Dhampus is made under the banner of Fifty Fifty Films. The company was looking for Male and Female actors from Nepal and had invited participants aged 19 – 28 to apply for this paid position. Raj Ballav Koirala was selected for the movie via Skype audition initially.

Other actors that opted for the audition were Aryan Sigdel, Vinay Shrestha, Niraj Baral and Nirmal Gyawali. The movie is being directed by Rick McFarland (Producer of “My Girlfriend’s Boyfriend,”) and produced by John de Blas Williams. Also involved is Nepali producer Jaswant Dev Shrestha.

Stay connected to Nepali Blogger to know more about this Hollywood movie – “Highway to Dhampus”.

Congratulations to Raj Ballav Koirala and all the best to his Hollywood movie about Nepal!