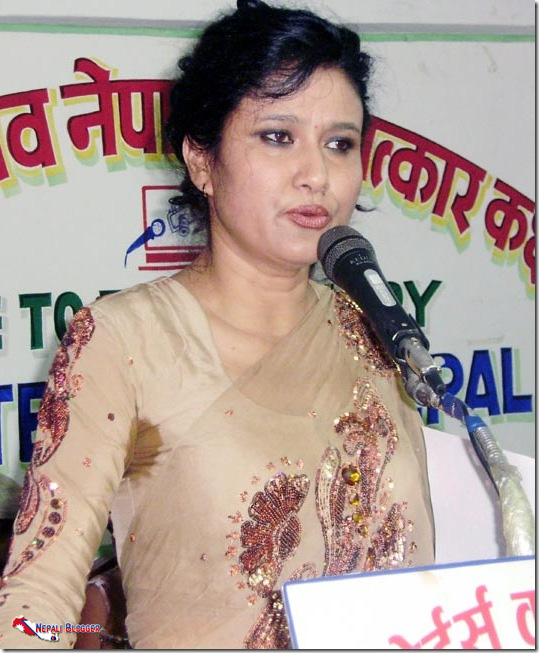 Komal Oli song was banned by Nepal Television considering offensive and improper as it included word Badmas to address lord Shiva. Well, that’s the straight forward news that we heard on the media and we even came up with post last time regarding the Komal Oli song controversy. Now let’s think it another way. “Komal Oli herself played a trick to ban her Promotional Video song on Nepali Television so that her song will be covered all over the media and all that for free. A fake controversy, just for publicity.” This may not be true but think for a while, won’t it be possible? Komal Oli’s Song controversy came just some days before this very day of Teej. And did you know that she immediately did a press conference in reporters club to express her dissatisfaction? One more way she wanted to grow her song’s publicity. Don’t you think Komal Oli herself created issue out of nothing? 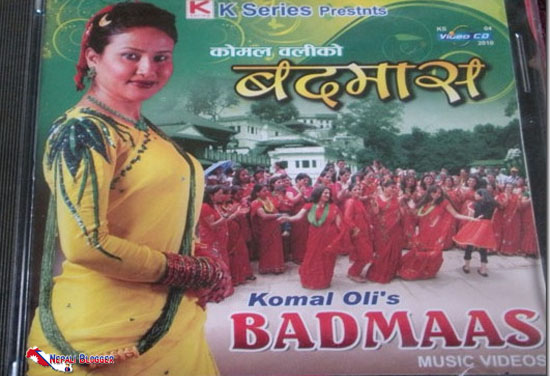 As I said earlier this may not be true, but the fact is that the song may not have reached to thousands like us if it hadn’t created the controversy. Her album sale and song listeners grew along with the controversy. If you haven’t yet watched the song, on the very auspicious day of Teej, we bring the song to you. Watch it below.

I am sure despite all the controversy, women will dance and celebrate Teej with the song. There’s another hit song of Komal Oli now. (See some images from her Press conference with regard to the song.)

What do you think? Was this a self created publicity stunt?