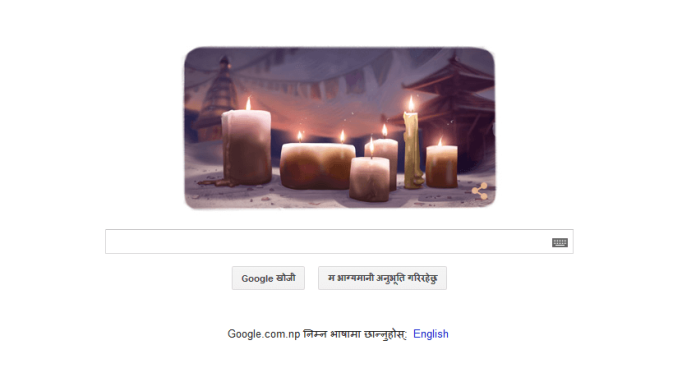 Google in association with Nepal Telecom, one of the largest Internet Service providers in the country has installed its cache servers in Nepal. A telecom official speaking to Nagarik News in Nepal revealed that the servers are still in testing phase and will be extended after successful months of testing in Nepal. Nearly after five months of continuous effort from NTC, the search engine giant has decided to test its servers in Nepal.

The Google cache servers have been installed in NTC office located in Jawalakhel in Kathmandu. Cache servers will help internet users in Nepal to access Google data faster. This means Google products and services such as Gmail, Youtube, G+ etc will now be accessed faster from Nepal. This will also help NTC by reducing its bandwidth access and thus reducing its cost.

A cache server, also referred as cache engine is a dedicated network server that saves Web pages or other Internet content locally. It places previously requested information in cache and a cache server speeds up access to data also reducing the demand on enterprise’s bandwidth. “After installation of Google server, Internet bandwidth use has been decreased. Even if NTC saves 1GB bandwidth, the company will save two lakhs dollars yearly” added another official at NTC.

Google engineers are in Nepal presently to install the cache servers and train NTC engineers and technicians to handle it. Previously NTC had installed Akamai Technologies server which made easier accessing Microsoft and yahoo services in Nepal.

Hopefully internet users in Nepal can now promptly access their emails on Gmail and watch HD videos on youtube without buffering! What else do you use Google mostly for? Will this benefit you? 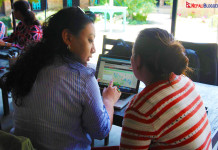 Help us make Maps for Nepal 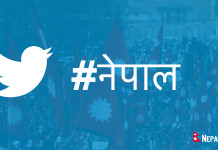 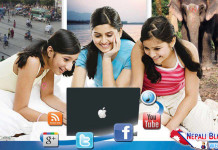