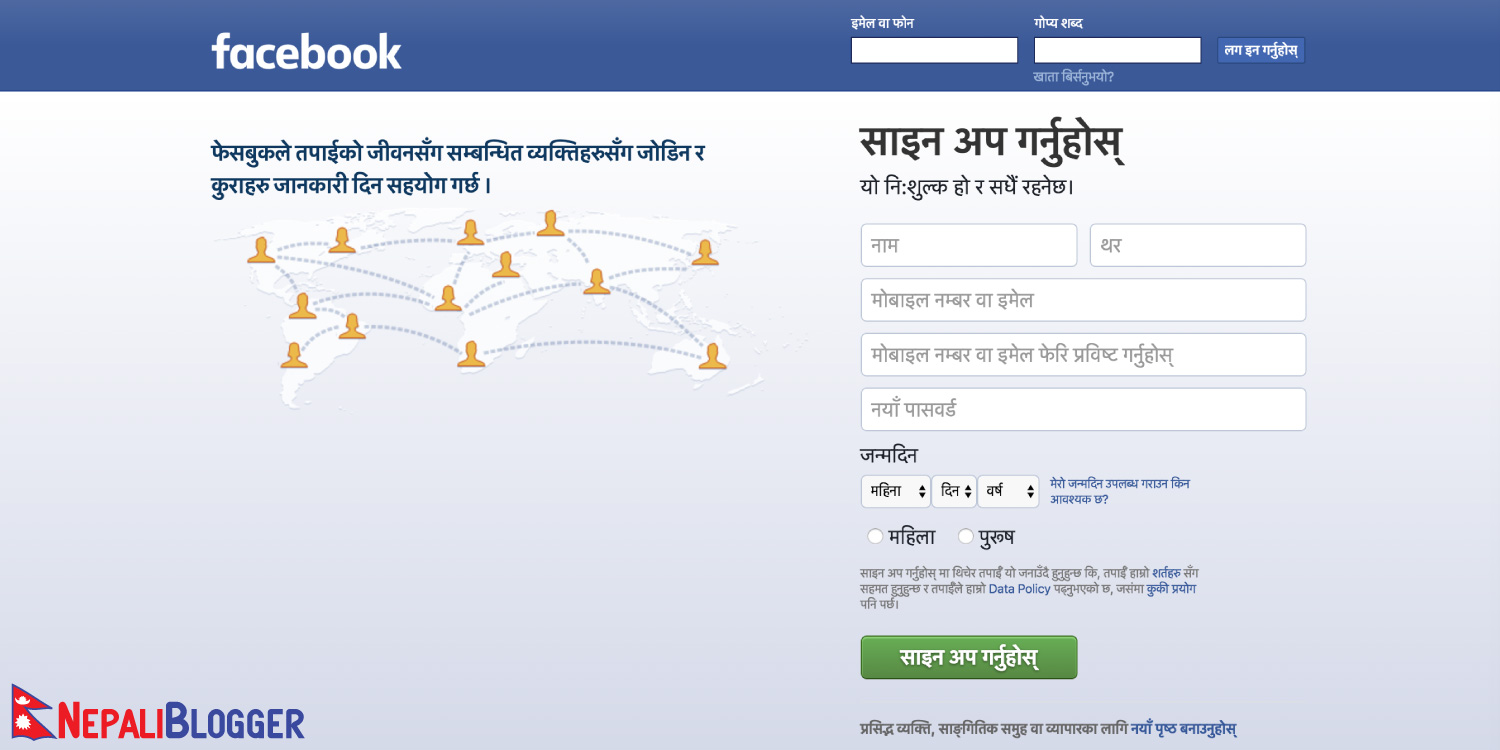 If you are looking to simply use Facebook in Nepali, Facebook has recently launched the Nepali version of its platform. You can choose Nepali from Languages on Facebook or visit this link for Nepali version.

So, you’ve seen your friend’s Facebook status in Nepali and think that’s cool? Or you might be just wondering how can someone type Nepali on Facebook.

Facebook doesn’t allow typing Nepali on Facebook by default, even on its official Nepali version. Typing hasn’t got anything to do with the Facebook platform, it’s more to do with your keyboard and operating system settings.

Most Nepali users are familiar with typing Nepali on Microsoft Word or other applications using Nepali fonts. Even if you simply copy-paste your Nepali words from Microsoft Word to your Facebook, you won’t see Nepali characters.

Wikipedia quotes “Unicode is a computing industry standard for the consistent representation and manipulation of text expressed in most of the world’s writing systems.” If you don’t understand, don’t stress about it – you simply don’t need to learn Unicode.

Here’re more tools and services around the web. 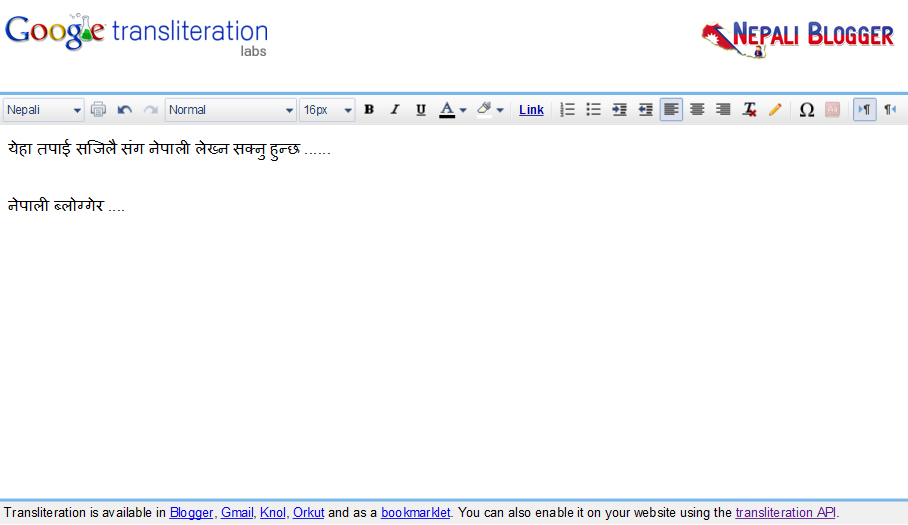 Google Transliteration is really an efficient and most importantly easy tool to type in Nepali. It allows users to enter text in one of the supported languages using a roman keyboard. Users can type a word the way it sounds using Latin characters and Google Transliteration IME will convert the word to its native script.

To use this tool go to this Google transliteration and simply type a word in English and press SPACE to get it converted into Nepali. Remember you need to select Nepali language from the drop down box. 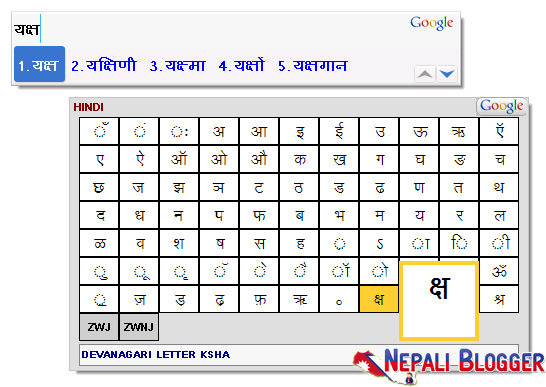 The Nepali Typing tool in this website also makes the standard use of Google transliteration service and is just simple and easy enough to use.

You can read the complete instructions on how to use this tool from Google in Nepali.

Also, watch this video on how to install the extension and start typing in Nepali on Chrome and other Google services such as Gmail.

Besides google Transliteration, there are few other softwares and services that you can use to type Nepali in Facebook.

Nepali Unicode Romanized is the new Layout with the keys rearranged as the romanized keyboard like क in k and स in s , so as to facilitate the English users to type Nepali.

Go the Madan Puraskar Library downloads and download the software and use it according to its instructions.

Nepali Unicode Keyboard Layouts is developed and maintained by the Madan Puraskar Pustakalaya(MPP) under the Language Technology Kendra, a non-profit sharing company.

What other tools do you use to type Nepali in Facebook? Do you like the above-listed tools? Let us know in the comments below. 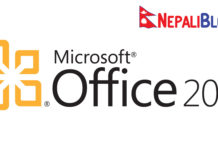 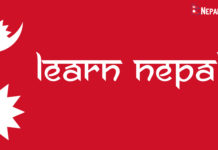