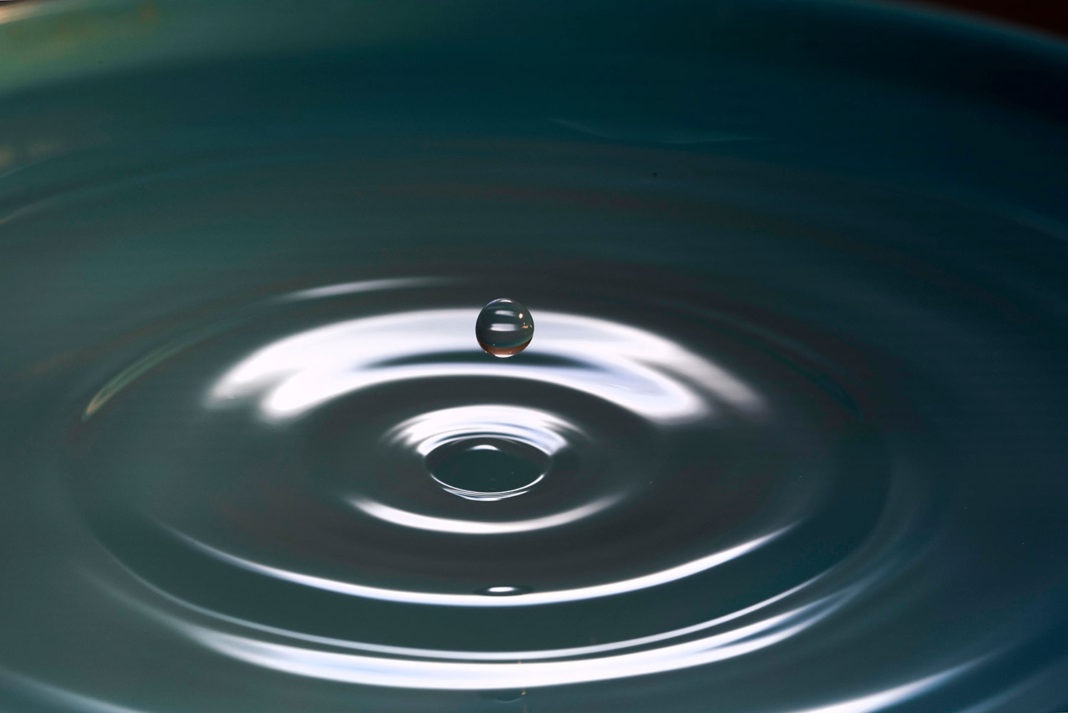 How vital is the word ‘pattern’ or say ‘rhythm’ or say any synonyms? No, what’s in the grammatical structure; it is just a bunch of letter; rather how crucial is the meaning or the substantial abstract entity? Might sound an obscure idea?

I came to realize the significance last night. I had been lurking around when I heard water drips plunging gently into the accumulated water below. I proceeded to check out for untaught taps. As the sound seemed to be of drips gently splashing, nothing earnest alarmed and I tranquillized. I started to ruminate on the splash. The first splash didn’t sound that appealing. The second splash; no; bit different in the intensity from the previous one……but wasn’t even alluring. The third, and the following, till the fifth, were slightly high pitched and nippily timed, discretely, they even failed to astound. The sixth one sounded alike to the first one and seventh to the second. Instead of enumerating the splashes in ascending manner, the enumeration sounded more precise when swivel. All I am trying to say is I am trying to develop paradigm. Those dribs striking the amass water down in the vessel, discretely, wasn’t touching. In contrary, the incessant splashing generated paradigm which sounded pleasing. Soon I was their patting my foot to the concrete. The enigmatic and unquotable splashing effect was exquisite.
Soon I deliberated to generalize the whole phenomenon. Think of a great guitarist say playing an ‘a’ chord. Well don’t get concentrate on the timing, pattern and anything, just ruminate over the discrete stroking of the strings. You won’t obviously be fascinated with the echelon of the guitarist. Be it a drummer or any artist, paradigm is the key.

With a little more deliberation, you can link this idea to the whole worldly phenomenon.