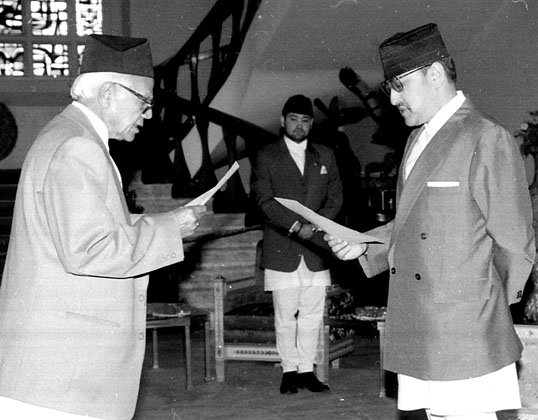 An overview of Illustrious career of Krishna Prasad Bhattarai.