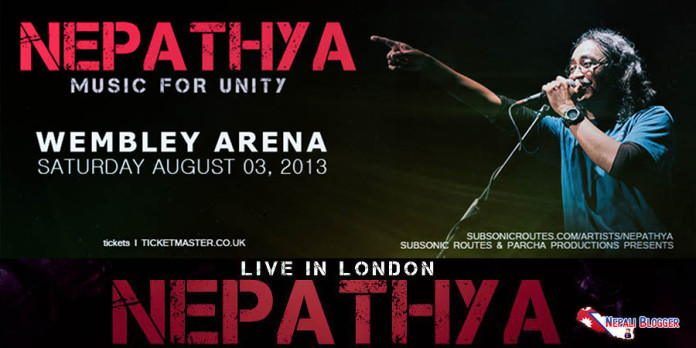 This should be one of the biggest things to happen in entire Nepali Music Industry. Nepathya, the legendary band of Nepal will be performing at one of the biggest stages in the UK, Wembley Arena in London. The Himalayan folk rock band from Nepal will take over the stage at Wembley Arena on Saturday, 3rd August 2013. “This will be the first UK gig of Nepathya”, the band said announcing the event on their facebook page. 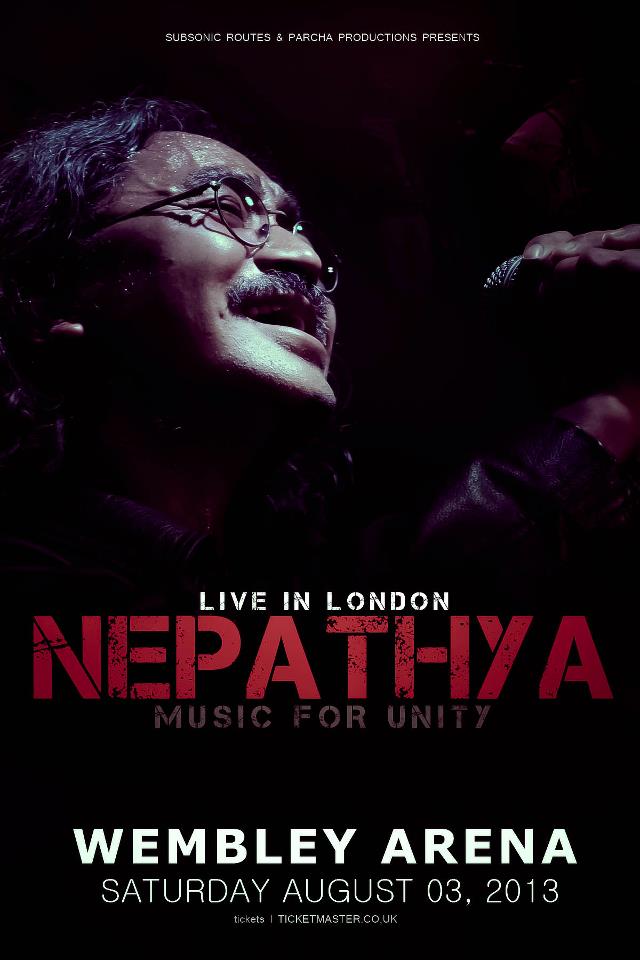 Nepathya – the band that has existed for more than two decades now is the most celebrated band in Nepal. Loved by almost all ages, the band has been successful in blending its folk melodies with the youth friendly pop and rock genres. It is believed that the band has seen 21 new faces come and go, but the name Nepathya and its popularity still exists with consistency.

Nepathya has previously performed internationally in several countries including Australia, Israel, Hong Kong, India and others. Their Australian gig last year was dubbed as one of the most successful and historic shows by any Nepali artists performing abroad. Watch the video below of Nepathya performing in their three-week Australia tour.

Here are few other performances of Nepathya if you want to explore them.

Nepathya’s Wembley arena performance is definitely going to be a historic night for entire Nepali Music. Performing at wembley arena is a dream for many artists! Lucky Nepathya and their big night! What do you say?