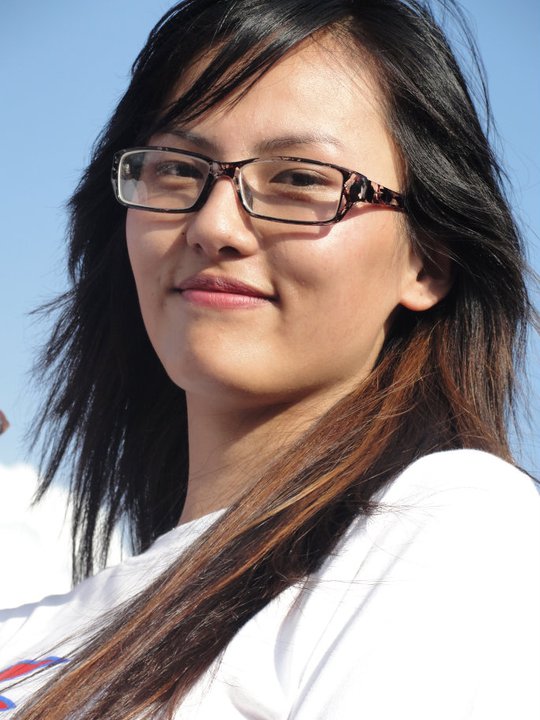 Nobody knew that just a tea-party chit-chat would shape up in such an influential way affecting people spontaneously from all walks of life through Facebook. It was May 7th when a throng of some three hundred Facebook users in the name of Nepal Unites were assembled at Maitighar Mandala to warn about the statute drafting within the stipulated time frame May 28.

A week elapsed; the same throng appeared with some greater size and with more determination and encouragement in New Baneshwor in front of the premises of Constituent Assembly on the May 14. And today 21st May, unlikely to other two past events, Nepal Unites, a popular group among the Nepali Facebook users, coalesced into a huge crowd of people around 5000 at Khula-Manch (An open stage) Kathmandu.

At the program, I happened to avail a chance to talk to Law maker of Constituent Assembly Mr. Sunil Babu Panta. While discussing, Law maker Panta told me that the terms of CA (constitution Assembly) should be extended; and he also emphasized that he was ready to undertake the responsibility shoulder upon him sans taking remuneration and allowance for the extended period.

I also spoke to the chief campaigners of the event including Mr. Prashant Singh, Dr. Anil Chitrakar and Ujwal Thapa, who had a common concern and anxiety over the procrastination of promulgation of the new constitution. They, with a single voice, added that their campaign is neither any Ism or nor it is launched against any political party. It is sheer a non political and non beneficial patriotic campaign staged for pressurizing all political parties into drafting constitution on time.
The program lasted for two and half hours with a discernible presence of Facebook users, common people and renowned figures and Nepali celebrities like singer Yogeshwar Amatya, Nima Rumba, Aani Tschoing Dolma, Abhaya Subba, and Miss Nepal Jenisha Moktan. Byakula Maila, lyricist of our National Anthem and Anil Shah, promising banker of Nepal also actively participated in the program.

All participants were given access to the stage to express their bottled up feelings. Most speakers had shown their discontent over the political parties for their sheer incompetency demanding constitution, peace and sovereignty. The participants had chanted the slogan like: Our country – our responsibility, we want –constitution, you took full wage- now give us constitution, No work-no pay. Moreover, the singers and some Music bands ‘Nirnaya’, and ‘Rap connection’ had their on stage musical performance.

Here’s the Full Images Gallery from the event.

Images from author
Rajesh Luitel, Author of this article has also written about this event in Nepal at Mysansar. Originally Written for Nepali Blogger, this article was also published in ireport CNN from Rajesh. Follow him on Twitter.