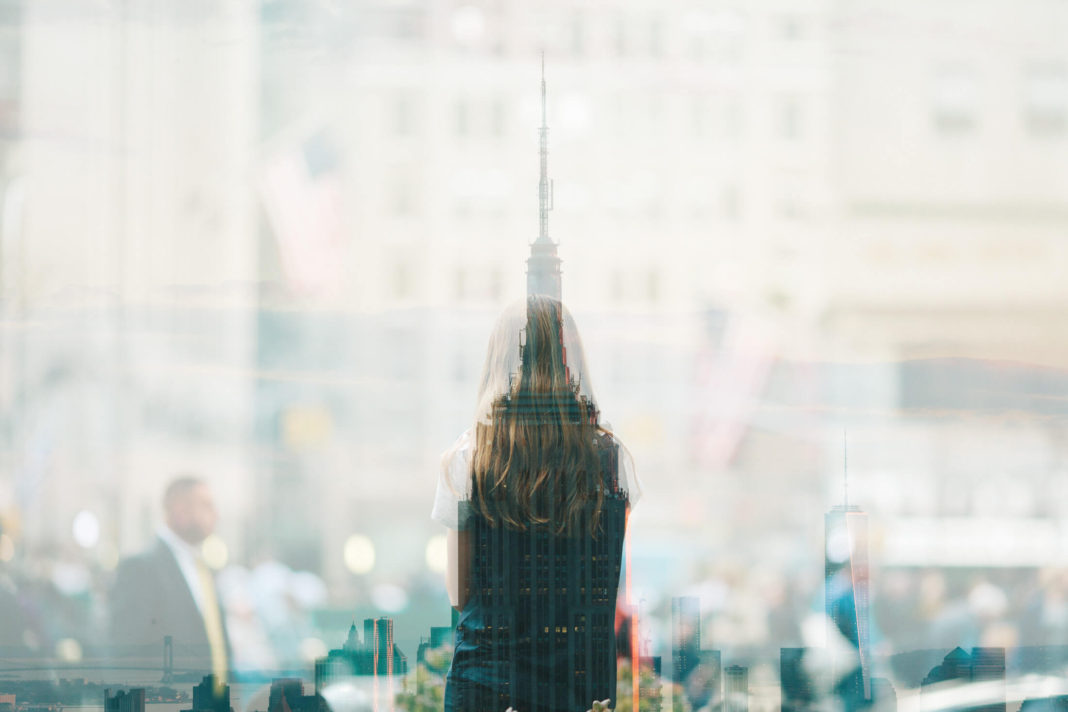 Recently, on a telephone conversation with a pal, quite palmy , I would call him, he seemed quite unquenched. When I titled his routine chores, mostly including assemblage with high profiled people, dinners with contemporary big-shots of showbiz and whatever, as elite he made some offensively humble remarks; not to be mentioned here. Back then I just thought that it’s that way it goes on with everyone, no matter how thriving, in a job rather than a head on his/her own shoulder.

Has been a month or long that there has been a little shuffle in my college routine. I mean my class routine. Not shuffle exactly, rather an alteration. This change has been little knave to an oldster lecture that he has been made to take classes on my class. My class is a herd of extremely ribald, mulish and blithe pupils. Nay…my fellows & me either, I just can’t be a parched leaf over an oasis, cherish it to make grotesque remarks about others. When it’s a tutor it’s even more elating and stimulating. So it’s been about a month or more that some grey haired lecture has been falling prey to us predators.

Month long grotesque and ribald remarks and bullshits about the tutor have reached their saturation in me. I have been, every jiffies, now starting to pity upon this grey headed lecture. I often deputize myself into his place. I ponder how I would be doing two or three score years after. I, try to develop some meekness in me, even try to remorse for my remarks but being a member of the herd I be when in Rome do like a romans do.

I try to read between those creases of his facade skin; all I perceive is a tender, heavy, and worn character who’s desperately seeking some roost. His forehead scalp seems like there been something dangling on it; something, very onerous. His few left molars are even more suggestive. But, impertinent to all, there’s always an amazing smile on his face. When he smiles, he tongue scats out of his mouth for there are no molars to hold it inside. He smiles like he has the best of everything. He seems so quenched in regards of profession. When I scrutinize deeper, his smile often looks like grin. When the class bursts in laughter of discourtesy, he grins.

At times, when he grins like that I just think that his profession might be loneliest of all. At this part of life this man is not simply endeavouring to earn his living but also enduring a loner’s life. My friend above, quite well-heeled even at per-teen age is not quenched as my loner lecture is. I oft wonder what my affluent friend would reckon about the contrast and similarities would he behold seeing my lonesome teacher.