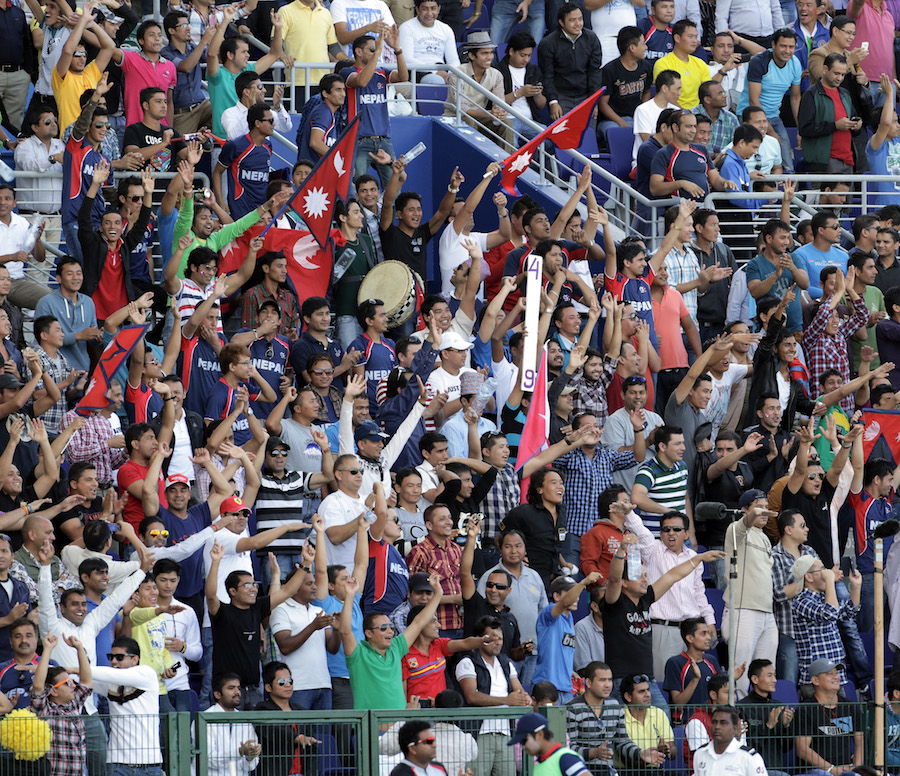 Despite a good performance from Nepali team, Afghanistan claimed the title for ACC U-19 Elite Cup cricket by defeating Nepal with 61 runs. This is the second time Afghanistan has proved to be a hurdle for Nepali team to win the title for the second time (the country had beaten Nepal in semi-final, two years ago). However, Nepal had beat Afghanistan by 6 wickets in the tournament earlier to enter the semifinal. Nepali team were bowled out for 139 in 43.1 overs making them unsuccessful to reach the target of 200.

Pradeep Airee was successful to give a good performance in the match making him the man of the match and Most Valuable Player of the tournament. He scored valiant 57 and led the unsuccessful comeback becoming only the second Nepali player to score 50 and take five-wicket in a match after Nischal Pandey.

Rahul Biswokarma who lead the nepali team in absence of captain Prithu Baskota took a wicket to go past Krishna Karki’s 20-wicket in a tournament record and was also named as the best bowler of the tournament.

Afghanistan won the title by scoring 200 for 9 against Nepal in the final of the ACC U-19 Elite Cup cricket tournament at the TCG on Thursday while Qatar finished third defeating Hong Kong in the third-place play-off. Nepal has already qualified for ICC U-19 Cricket World Cup by entering the finale of the tournament.

Indeed a Sad day for Nepali Cricket team to have lost to Afganisthan but hopefully they will make it to top next time.