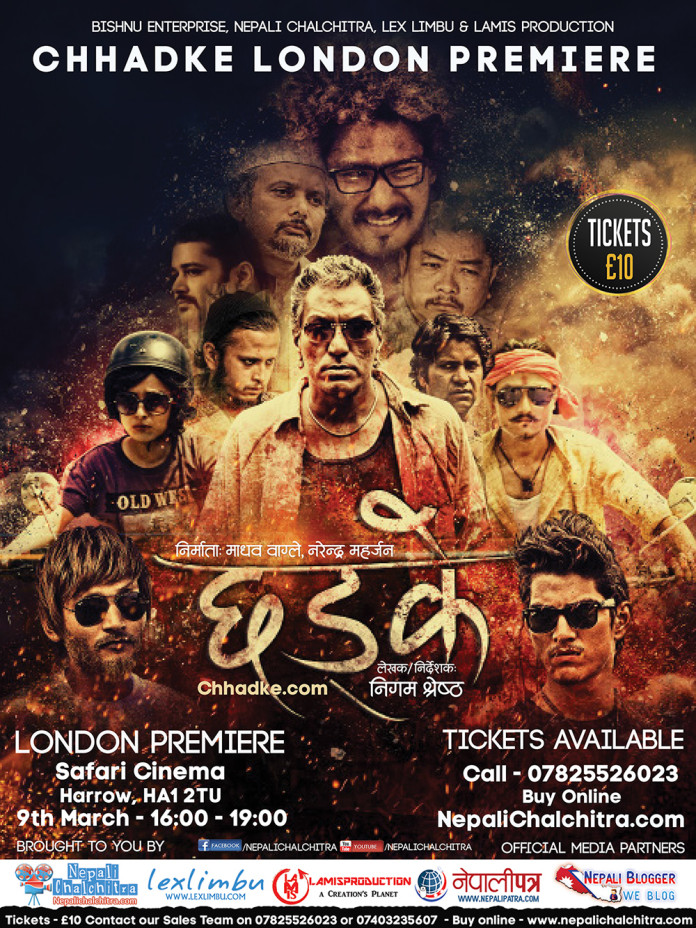 [typography font=”Just Me Again Down Here” size=”24″ size_format=”px”]Want to watch chhadke in London? Share your views on the movie in comments below and you might be one of the five lucky winners for the London Premiere. [/typography]

Chhadke Nepali Movie that is set to release in Nepal this 22nd February will also release overseas in Nepali communities of the UK, Australia and others. While the movie will premiere in the UK on 23rd February from Ashford, It will be screened in London on 9th of March 2013. The screening will take place at Safari Cinema in Harrow, London from 4PM onwards. 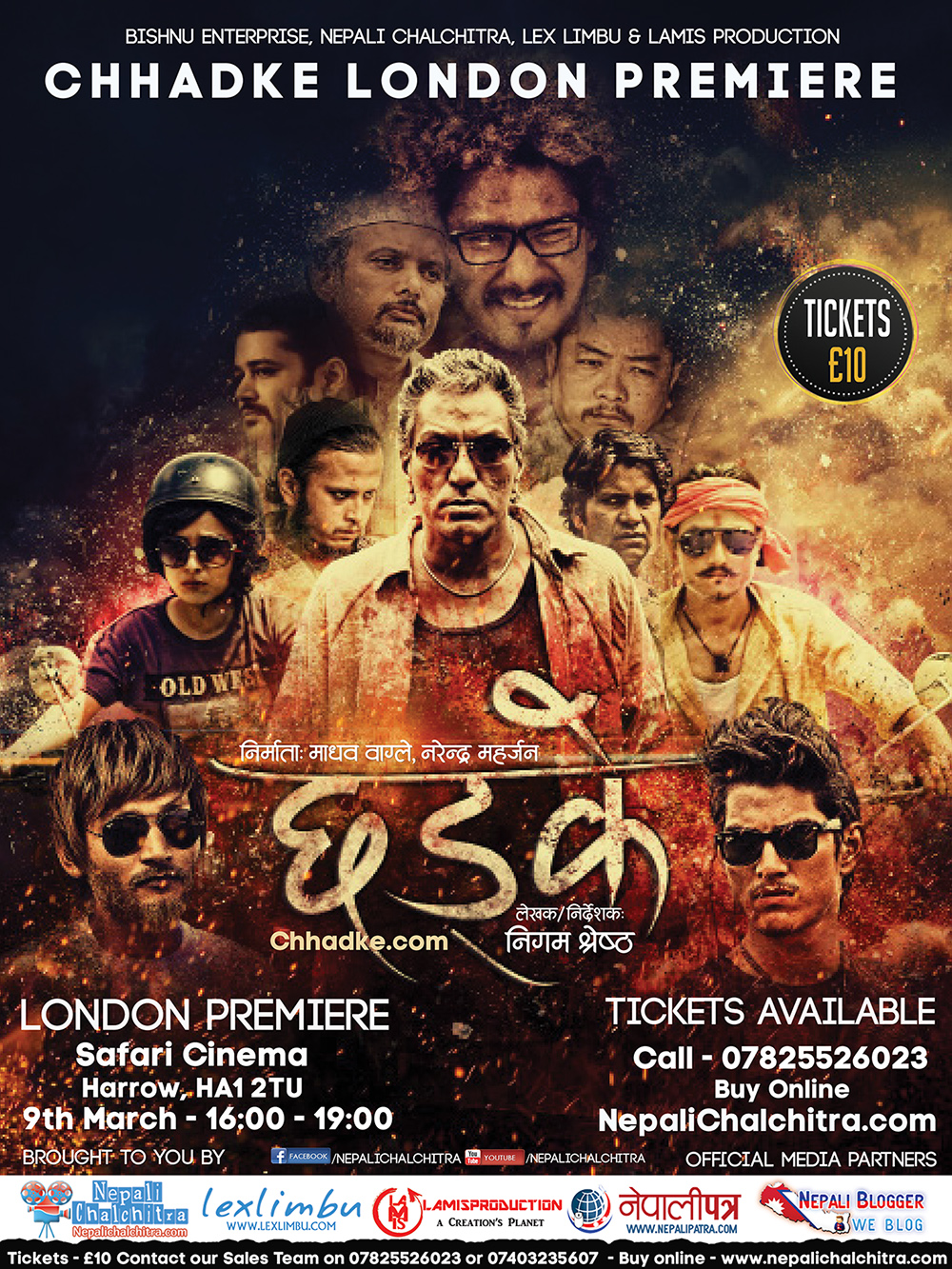 Chhadke is one of the most awaited Nepali Movies to release in 2013. The movie has been talk of the town since few months after its enthralling trailer and posters were released. The movie is projected to be the second “LOOT” in Chalchitra Industry. One of the hugely successful Nepali movies in the history of Nepali Chalchitra, LOOT brought life to the sector and ignited hopes in the industry nearly after a decade. The movie created revenue records and attracted significant Nepali audience thus making 2012 one of the most successful years in Nepali Movie history. Chhadke that is foreseen for a similar future as of LOOT also boasts the tagline – “from the makers of LOOT” and includes few familiar characters from LOOT.

A star-studded movie, Chhadke casts Namrata Shrestha, Saugat Malla, Arpan Thapa, Dayahang Rai, Prateek Raj Neupane and Sunil Pokhrel in main roles. The movie includes several new comers Bipin Karki, Kaameswor Chaurasiya, Nikun Shrestha, Safal KC and introduces music icon Robin Tamang to the big screens. Produced by Madhav Wagle and Narendra Maharjan, the movie is written and directed by talented Nigam Shrestha. Chhadke is based on story of Gangsters and that’s pretty much known about the movie till now. You can figure out more by watching the theatrical trailer of the movie below.

Want to watch chhadke in London? Share your views on the movie in comments below and you might be one of the five lucky winners for the London Premiere.

Are you waiting to watch this movie? 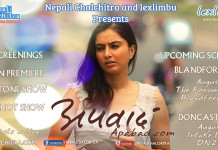