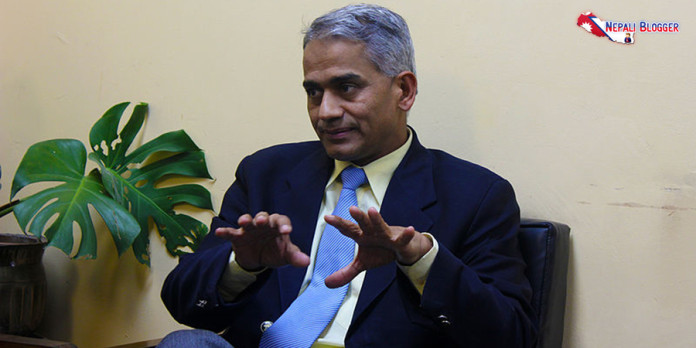 Dr Bhagwan Koirala has resigned from his post of director at Tribhuwan University Teaching hospital. Although Koirala denied pointing out the reasons, he himself confirmed about the resignation that he submitted couple of days ago. 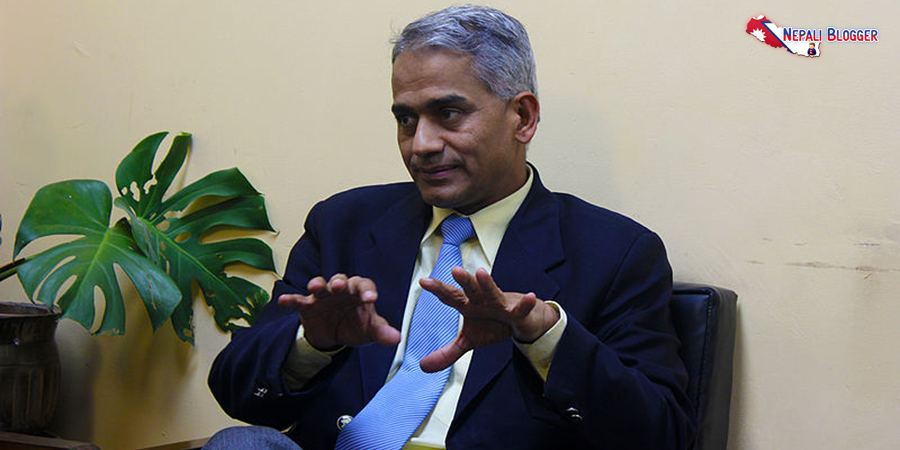 Bhagwan Koirala was appointed for the post of director in November Last year. Koirala who had been successfully managing the hospital since then is admired for refining its management within short period of time.

Dr Bhagwan koirala, a specialist in pediatric cardiac surgery had been working as the director of Sahid Gangalal National Heart Center for 8 years prior to his post at Teaching Hospital.

Although we don’t know the reasons of his resignation yet, it’s really sad to know that someone who is capable and had been making positive changes is leaving the post. I don’t want to comment on the issue without knowing the exact reason but it’s indeed shame to the country’s heads if the resignation was because he didn’t get the promised support from the government.

The news has outraged discussions on twitter and elsewhere. Here’s some tweets talking about the issue.

sad that bhagawan koirala resigned from teaching hospital, one good hope of a public hospital is shattered

Dr Koirala is a fighter. What made him lose hope, and more importantly, what does it take to restore it?

RT @drsuvash: @kanepal In 3 months, [Dr Bhagwan Koirala] changed TUTH. If you don’t believe, you all shall visit TUTH & see it yourself.

As far as I know, Dr Koirala did not get support, as promised, fm the govt to manage #TUTH. He actually wanted to rescue the hospital.

Why do you think Bhagwan Koirala resigned?