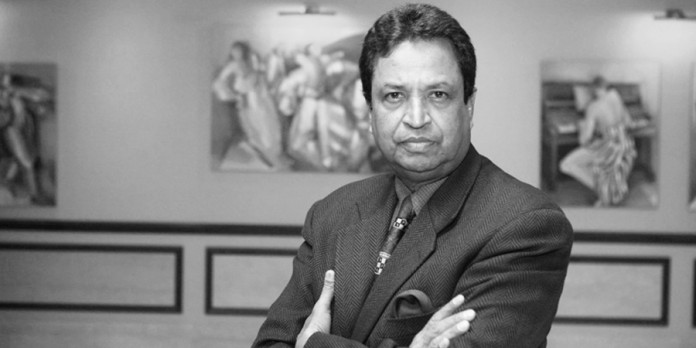 We might be poor as a nation but the undeniable fact is that the country has several rich people.

One such notable rich person is Binod Chaudhary who made it to the list of Forbes billionaire ranking.

He is now listed at number 1342 on the list of world’s richest people. Chaudhary is the president of Chaudhary Group (CG) Nepal, one of the largest conglomerate businesses of Nepal. 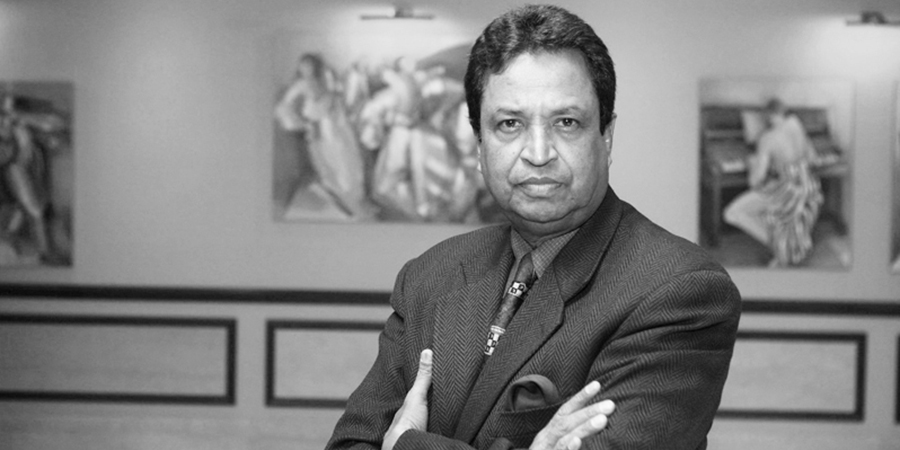 Estimating Chaudhary’s wealth to be Net worth of 1 billion dollars, Forbes has also titled Binod Chaudhary as the first billionaire from Nepal.

Binod Chaudhary has also been covered in the Forbes Video of Billionaire Ranks, which you can watch below.

“Chunk of his wealth comes from a partnership he has with Taj Hotel for luxury resorts and he has a lot of assets overseas as well.”

Chaudhary who seems to be excited after the coverage tweets,

“We r humbled n take this as a honour for Nepal. Nepal will be now known also in the corporate world globally.”