Satya Sai Baba, India’s sacred Hindu Guru has died in hospital at the age of 84 following a cardiac arrest. Sai Baba was admitted to a hospital at Prashantigram at Puttaparthi on 28 March, 2011 following respiration-related problems. After many days of hospitalisation, during which his condition progressively deteriorated, he died on 24 April at 7:40 IST. His funeral is scheduled to be held on 27th of April. 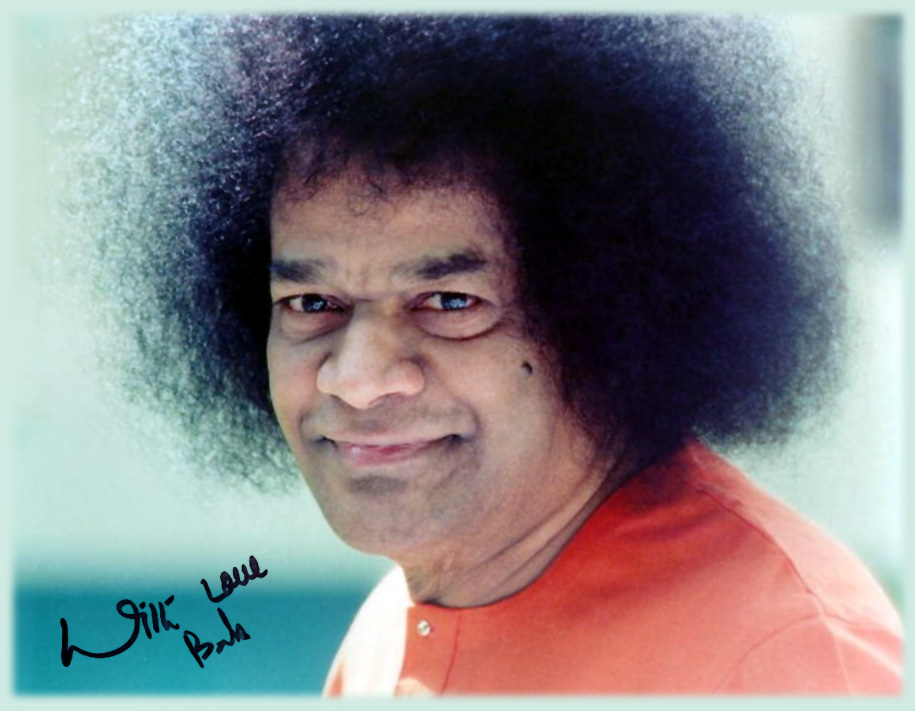 Not just for followers, to everyone – “Sai Baba was a real God”. Yes, what better form would you expect for God to be present on this earth? Well, don’t get in to the nuance that I am his follower or inspired from him in anyway. But he changed thousands of lives and inspired millions to be his followers! People worshipped him as god, became his blind followers for his social works and preaching, if not for his superstitious acts. Isn’t that ample to term him as living God?

In whatever terms you take him, Sai Baba undoubtedly grew to become India’s “god-man” and inspired millions of people from hundreds of countries round the world.

By saying all this, Sai Baba wasn’t the only living God. Other several people who work for humanity and are able to change millions of lives are also suitable for the title. Condolences to Followers!