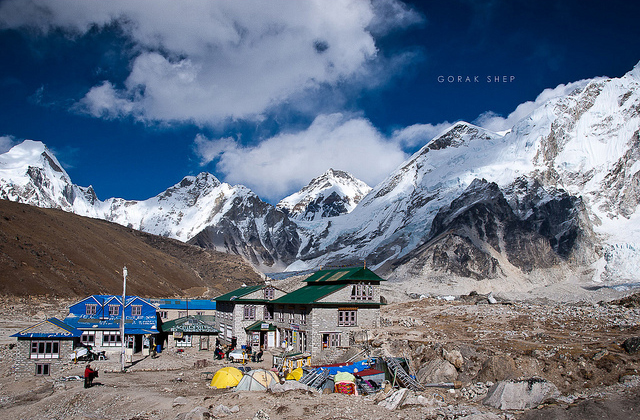 Nepal government has reduced climbing fees for the Mt. Everest and other mountains in the great Himalayas by more than 50 percent with the beginning of this new year.

“This new step is being made to increase the tourist flow for mountain climbing. We concluded that it was about time we cut prices to climb the greatest of mountains in the world.”

The new climbing fees have come into effect from the new year. The government had reduced climbing fees for the locals a year ago. After the recent tragedy in the Annapurna Region, mountaineers are bound to decrease. Critics say that this is indeed a good move to counter the inevitable.

From Jan 1, foreign climbers will have to pay USD 11 thousand per person for climbing Mt Mt. Everest/Sagarmatha via the namche route in the spring season in March, April and June. Earlier, the fees were more than double ($25 K) per person. Likewise, you can climb the tallest peak in the world via the same route in autumn season in the revised rate of $5,500 per climber where tourists had to pay $12,500 previously.

For other routes though, climbers will have to pay 10000 US dollars instead of the previous 15 thousand for a person.

Out of almost 1800 peaks in the country, only 326 are open for climbing and the country also proudly hosts 8 of the fourteen peaks above the 8000 meters height along with Mt. Everest.