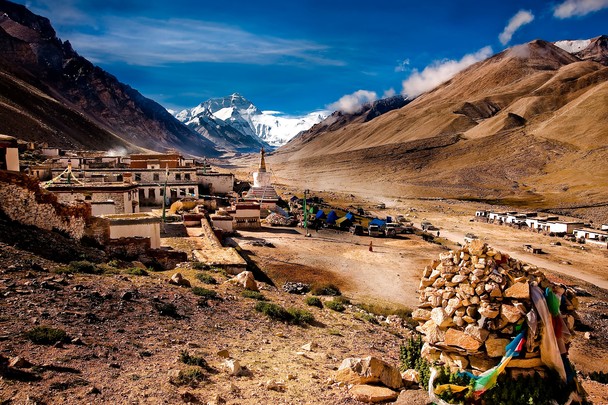 Fancy roof of the world? Get along with the two-month journey of National Geographic Team climbing the Mount Everest. You could read the team members blogs, see their photos and follow their progress along with videos on the interactive map.

National geographic is set to repeat one of its historic climb of the Mount Everest in 1963 by the Americans. Historic – because it involves attempting the summit via risky west ridge route as shown in the video below. While one team including Mountaineer Conrad Anker and photographer Cory Richards will go through that route, there will be another one taking on Everest’s safer Southeast Ridge.

Before you leave to explore their journey, here’s a video from Photographer Cory Richards saying Goodbye before his start of expedition to climb Mount Everest.