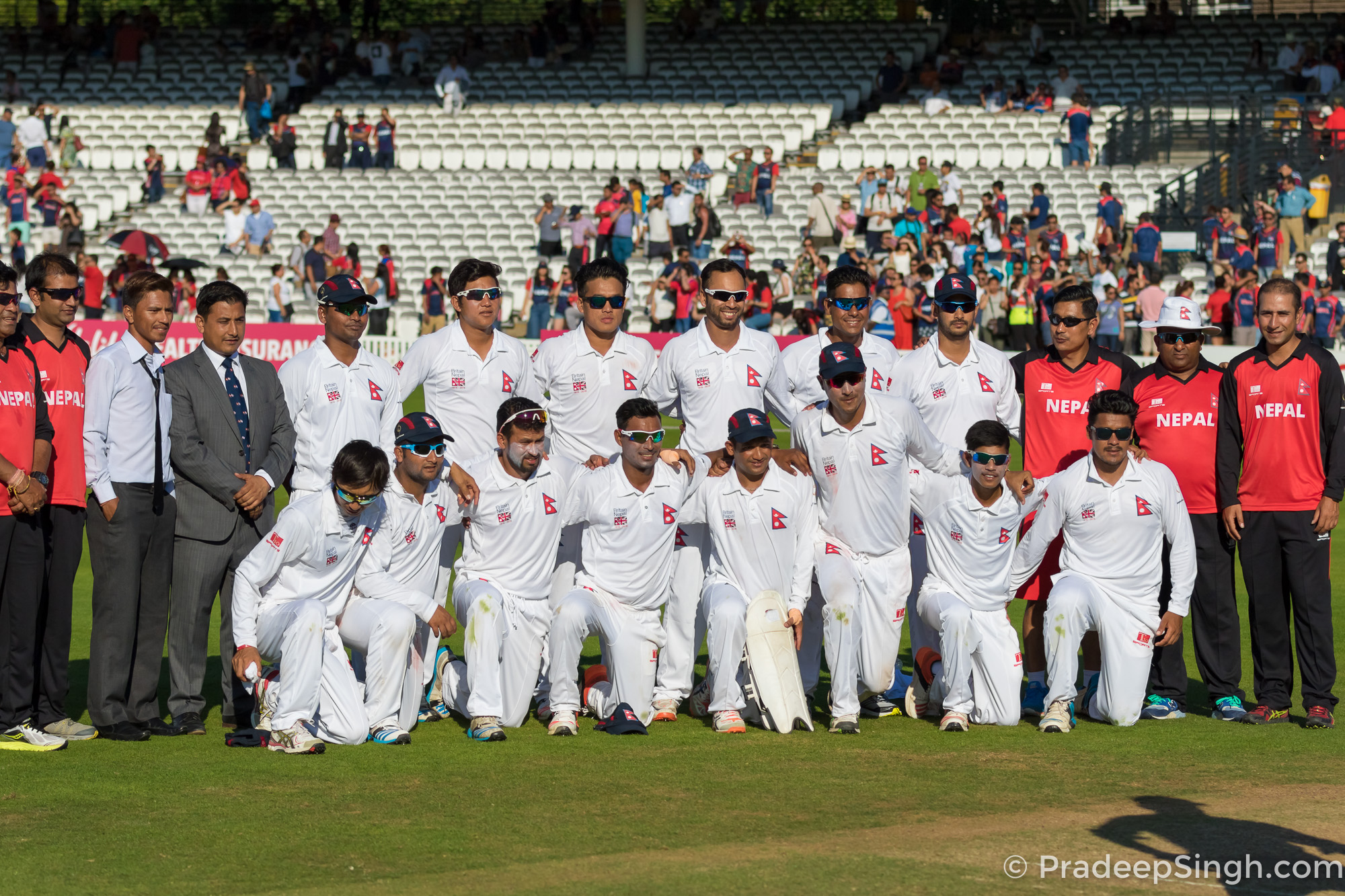 In the first ever match played by Team Nepal at Lord’s, Nepal claimed a historic 41-run victory against the home team of MCC (Marylebone Cricket Club).

The friendly match was organised in the coordination of Cricket Association of Nepal and the MCC to celebrate the bicentenary relations between Britain and Nepal. 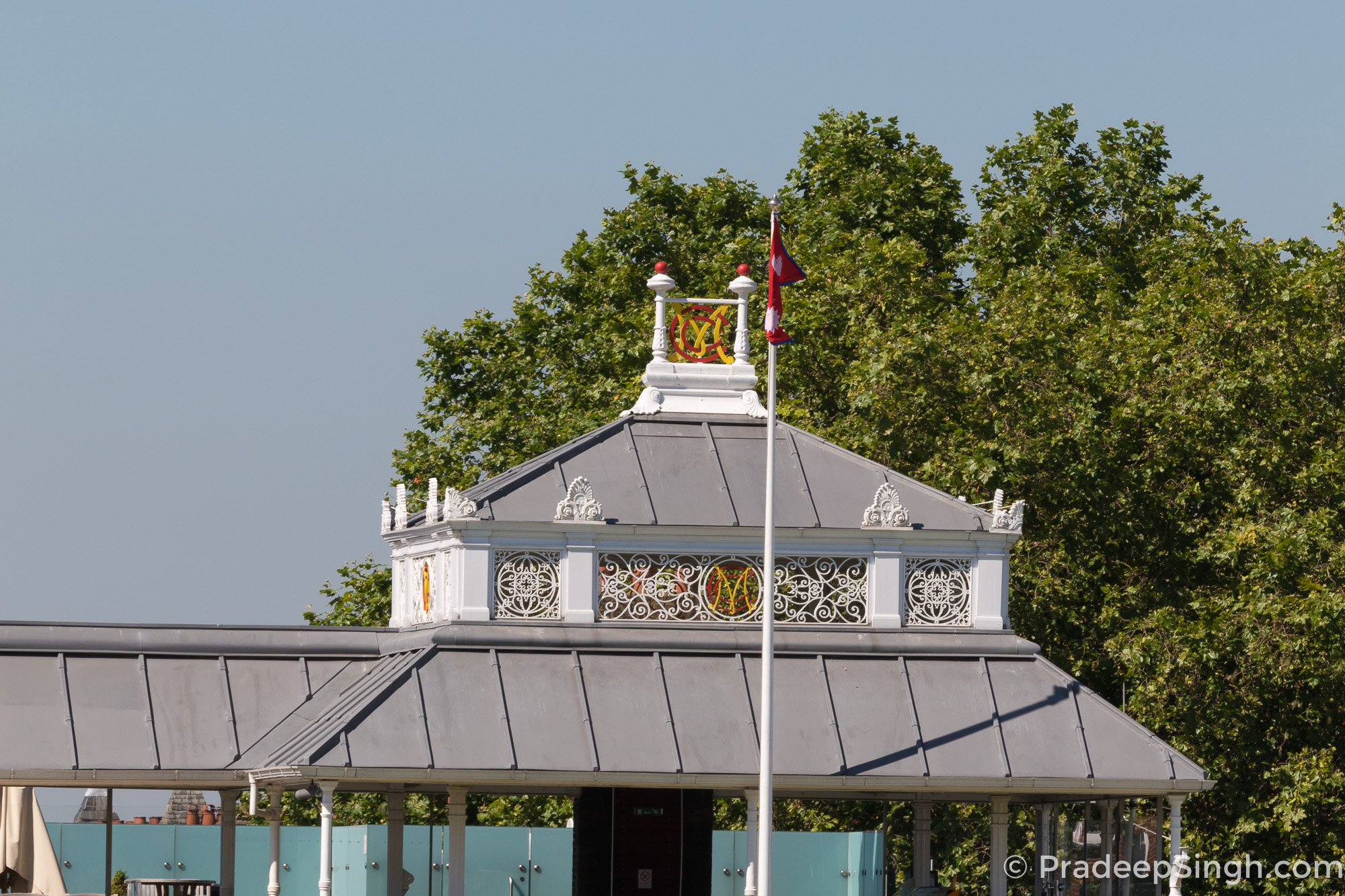 Team Nepal had arrived a few days back in London on a busy schedule of their England tour.

It was indeed a historic day for both Team Nepal, who were playing at Lord’s for the first time, and the audience of 4733, for most of whom it was their first visit to the Lord’s.

The team made most of their seemingly once-in-a-lifetime opportunity to secure the victory against the ground owners, MCC team, adding to the joy of Nepali audience present to cheer them throughout the day.

The Nepali team had won four matches with several local UK teams including Free Foresters Cricket Club, Indian Gymkhana Cricket Club, Club Cricket Conference and the Eastbourne Cricket Club, as part of their England tour and had this match against MCC for their ultimate test.

They clearly exceeded the expectations scoring a victory with 217-8 in 50 overs and restricting MCC to 176 runs in 47.2 overs. You can see the complete scorecard for both of the team on the Lord’s website.

Here’re the images of Nepali cricket players seen in action on the ground at Lord’s.

The match was broadcasted live on the Lord’s YouTube channel and a full replay is available to watch here.

Team Nepal captain, Paras Khadka, along with his team paid tribute to the Nepali supporters going around the field and receiving their greetings.

Here’re few images of the team celebrating their win with the audience and posing for some group images as part of their celebrations on the ground.

As a captain, Paras is a star player on the team and immensely popular among the Nepali audience. His celebrity status makes him well-liked by all Nepalis irrespective of their passion for cricket.

It’s indeed a dream come true for most of the team Nepal cricket players, and the team captain expressed sincere gratitude to MCC for making this possible.

The vibrant Nepali audience along with the players had found themselves in a home away from home. The scorching hot day hardly concerned the energetic audience who were driven more by national pride than the love of the game.

Despite of Lord’s restricting the use of flags in the stadium, Nepali supporters were joyously brave to wave the national flag at times to support the team and add to the proud moments they were witnessing.

What a historic day for team Nepal and the entire Nepali cricket!

Also, view a selection of my images from the day published as a gallery on the BBC.