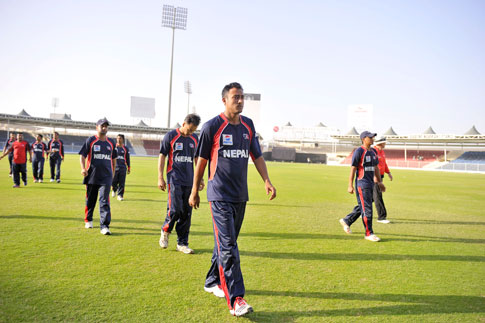 Nepal that was on the winning track performing brilliantly in the last two matches, lost in third match of ICC World T20 Qualifiers tournament to Papua New Guinea (PNG) by 35 runs short. Papua New Guinea had lost both games in the tournament earlier against Afghanistan and Canada while Nepal had won both games against Hong Kong and Denmark.

Papua New Guinea (PNG) secured 35-run victory against Nepal wrapping Nepal all up in 102 runs. PNG had left Nepal (that choose to field after winning toss) with 138-run target in the match. 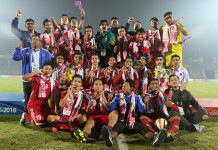 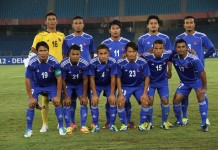 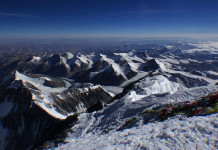