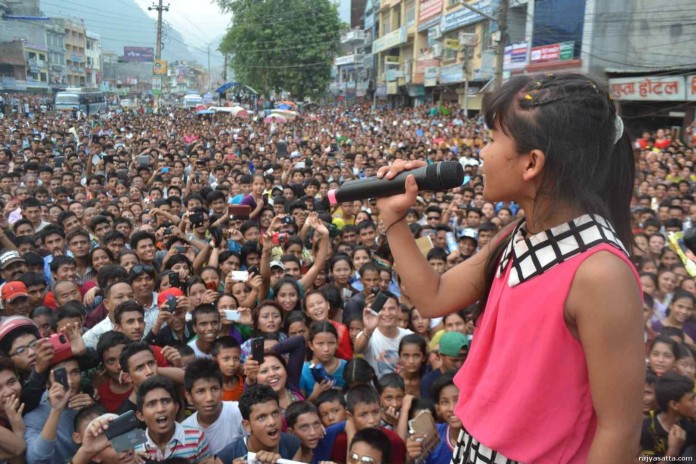 Teriya Magar dance performance in an Australian Nepali event is spreading around the communities on social media. Teriya is a brilliant dancer and no wonder she makes her audience love her even more with each performance. Watch her latest dance video below of her latest performance embedded from my Facebook page.

Teriya Magar, known for her dancing skills is winner of the Zee TV reality show DID Lil Masters Season 3 that took place last year. Here’s another Teriya Magar dance performance in Australia itself.

Since winning the popular reality TV show, Teriya has been peforming around several Nepali communities around the world including UK, Japan, and Australia among others. 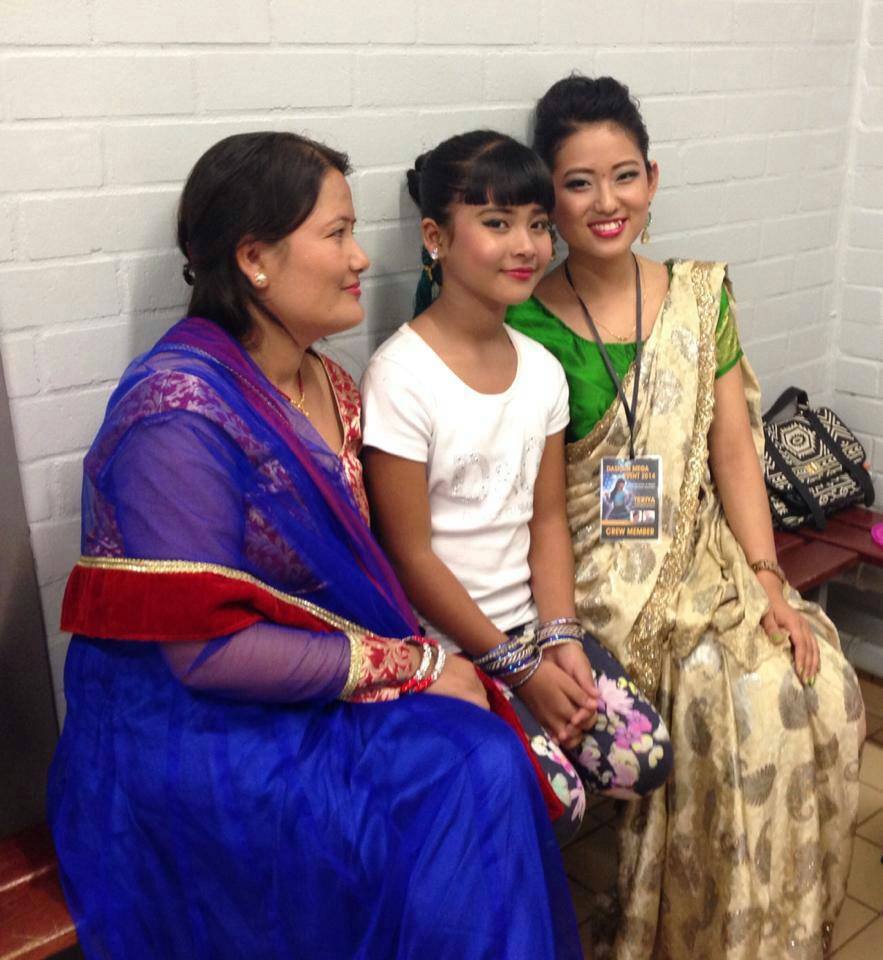 Do you like her dance performances? Leave your comments below. 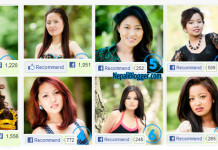