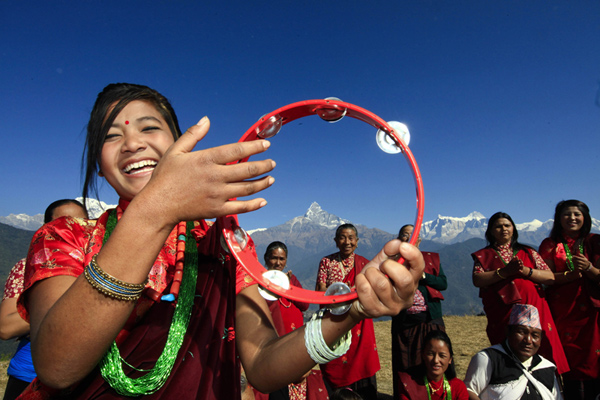 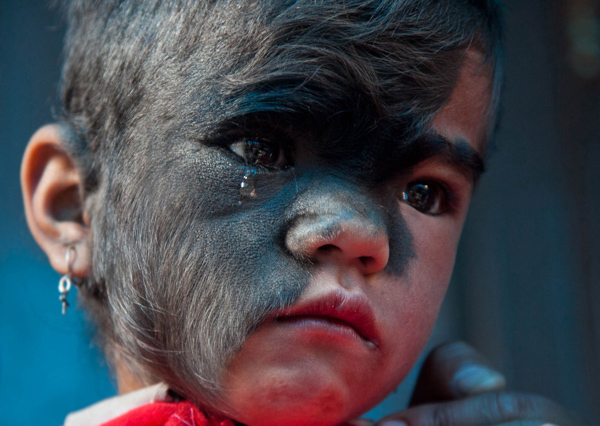 Narendra Shrestha was also awarded for first places in categories of Photo of the Year, News and Tourism. 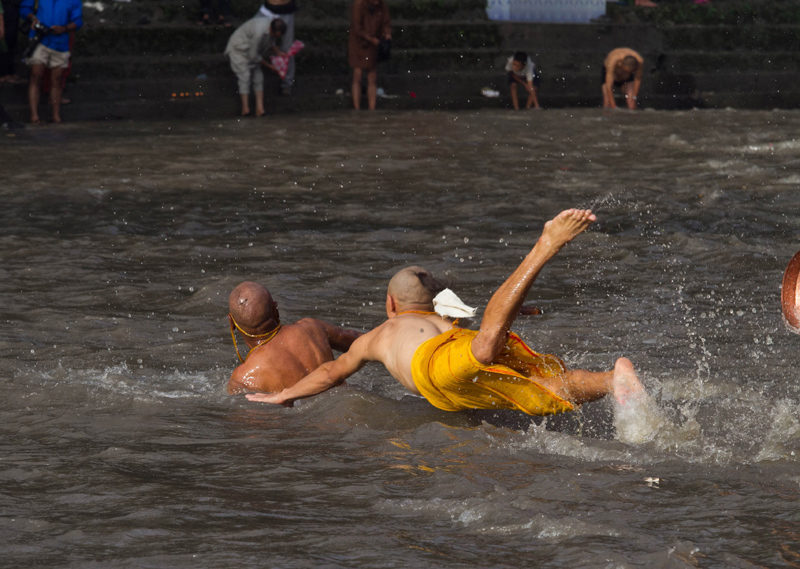 Here are other top photos from the Mega Bank’s photo competition 2068.

The photos were selected from more than 7k photos that were submitted for the competition and judged by popular photographers of Nepal including Gopal Chitrakar, Chandra Shekhar Karki, Sujan Chitrakar, Jagdish Tiwari, Mani Lama, Bikash Rauniyar, Bijay Kumar Pandey and Aditya Baral. 138 out of them are on exhibition in Kathmandu, Biratnagar, Pokhara, Nepalgunj and Dhangadi from May 11.