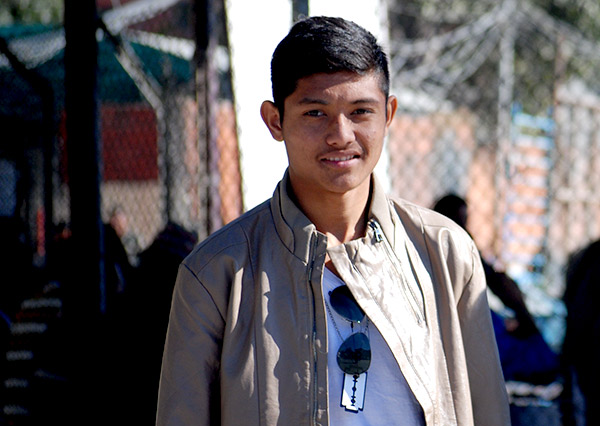 One of Nepal’s sensational footballer, Bimal Gharti Magar will be playing a friendly game for the FC Twente, a team in Netherlands. The 15 year old prolific striker displayed a great game against Pakistan in the SAFF Games in 2013 for which he was called on a week long trial.

His stay has been further extended in the Dutch Club because of his successful performance in the training and he will be featuring for the team on Wednesday in a friendly match.

The Dutch Club seemingly is interested in signing the Nepali striker but the national sports policies will see him return back to Nepal on Thursday. The club, however believes that a right approach will be implemented if he gets successful in showing his performance in the field.

He is one of the youngest players to debut in the National team just after Rohit Chand at the age of 17.

Gharti Magar has scored 1 goal for the Senior National squad in 4 appearances and a total of 10 goals for the U-16 team in 8 appearances.