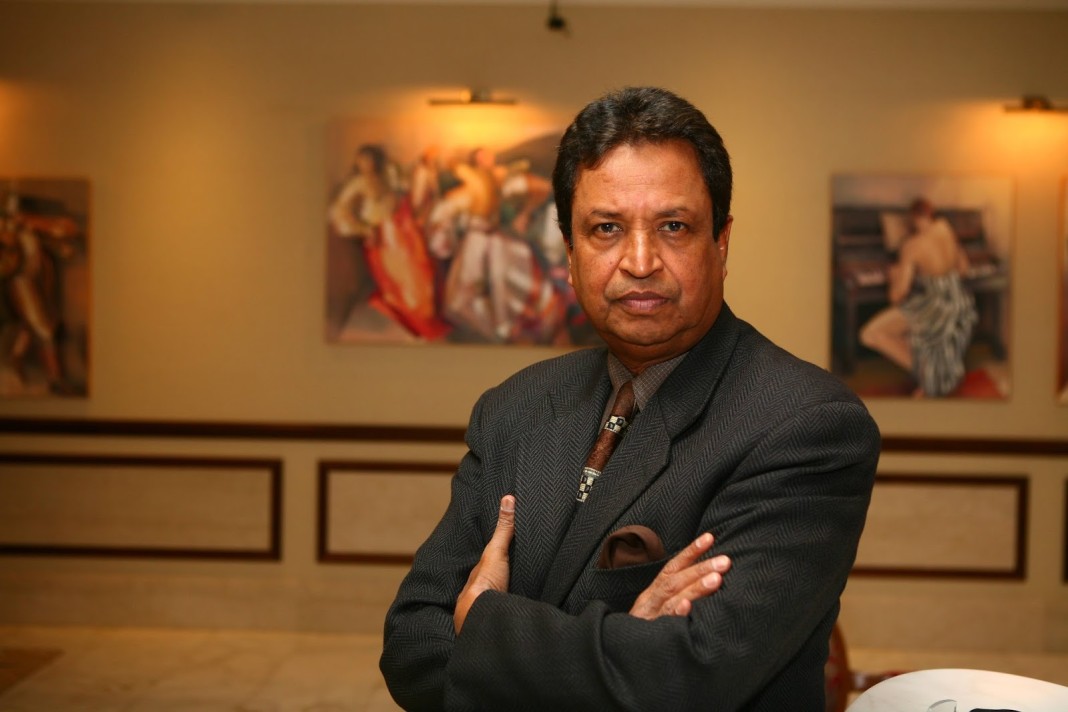 Nepal’s richest and the only person on the list, Binod Chaudhary has successfully claimed the 1306th position on the prestigious Forbes Billionaire list of 2015.

The Nepali billionaire has managed to add an extra US$ 200 million in the previous year to his fortune, thus ranking in the 1306th position from his previous position of 1,465.

Binod Chaudhary, according to Forbes is worth $1.3 Billion as of time writing this post. He was the first Nepali to be on the list last year in rankings of 2014 (being worth $1.1 billion) and remains the only one until now.

Reporting his fortune, Forbes credits mainly his conglomerate which includes the assets of the Cinnovation/CG Group. Popular instant noodle brand Wai Wai and Nabil Bank are among his top businesses in Nepal. Remaining others including hotels and telecom are based overseas.

Reportedly, Chaudhary’s wealth comes from his diversified businesses which are mostly based overseas. Forbes further credits his chains of hotels and a recent joint venture with Uganda’s Mukwano group he’s building hotels in Uganda, Rwanda and Burundi.

Congratulations to Binod Chaudhary for his progression on the list. It’s indeed great to see a Nepali business person on the list.

What’s even great is that Chaudhary never went to college and achieved all this success and wealth in last forty years. All the best to Chaudhary and his three sons (Nirvana Chaudhary, Rahul and Barun) with their family business in future.