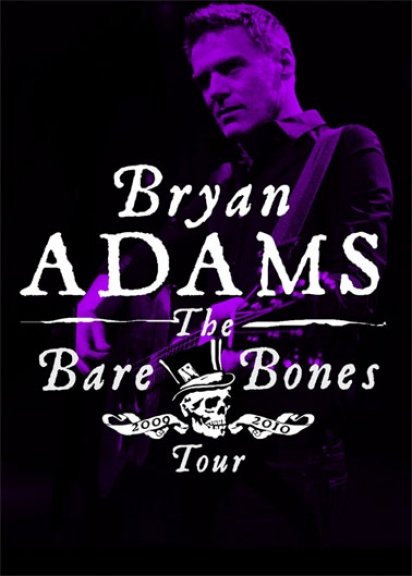 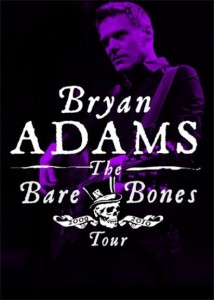 What a huge start for 2011! It’s no more a rumour; Bryan Adams is performing in Kathamandu coming February. The tour comes as a part of his World Tour where he will also be performing in other Asian countries including India and Bangladesh. Bryan Adams Tour in Nepal will last for two days.

The Bryan Adams live-in-concert is being organised by JPR events and supported by ODC Network. Sunil Hamal, CEO of JPR Events, Suresh Jung Raimajhi and Simant Gurung, CEO and Director of ODC Network at a Press met on December 8 at Soaltee Crowne Plaza revealed that Adams will perform in Kathmandu on February 20, 2011. The 51-year-old Adams in a video uploaded on youtube by the organizers (JPR Events) says, “We’re coming to Nepal in February, looking forward to singing for you there…”

Hopefully the event will help Tourism Year 2011 to gain some popularity on global level. Bryan Adams has a huge fan base in Nepal and I am sure a huge crowd will make it to the event to welcome Bryan and see him perform live.

Canadian Rock star Bryan Adams, who has 15 Grammy nominations under his belt is best known for his hits like Summer Of ’69, Heaven, 18 Till I Die and the hugely-popular (Everything I Do), I Do It For You (from the movie Robin Hood: Prince of Thieves’). Enjoy the video on his channel till you get him see live in Nepal.

A lot of visitors thought this isn’t official as its not mentioned in Bryan Adms Official Website. We contacted Bryan Adams and confirmed the details.
Here’s the reply we received via e-mail.

The date is currently confirmed for February 19th. we are currently waiting details from the promoter and will post information on bryan’s website the moment it is confirmed.

For details of the Event including Tickets, Please visit our another post Bryan Adams Live in Dashrath Stadium, Nepal.

Don’t forget to make it huge, if not for sake of Bryan Adams, then for the Tourism Year 2011 of Nepal.