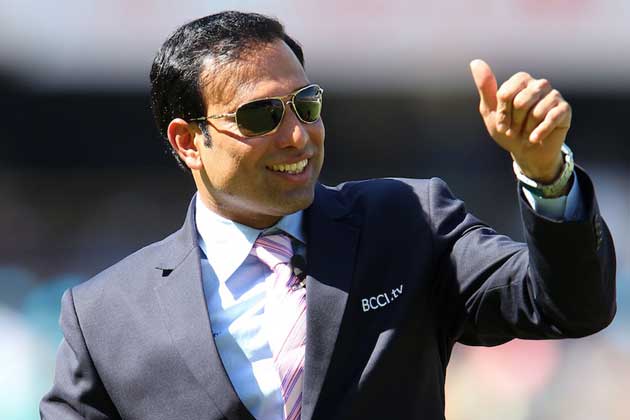 He is to make a flight to the capital for a one-day visit under the invitation of the Journey to World Cup organisers and the Embassy of India.

Laxman will be making a travel with the Air India Team who is set to participate in a six-day tournament in Kathmandu.

“Laxman will not participate in the tournament as he is leaving for South Africa to join commentary box for India’s tour of the Proteas,” Managing Director of Zohra International,  Amir Akhtar informed.

Laxman is also a member of the Air India Team. This visit to Nepal will make him the fourth Indian batting start to visit Nepal after MS Dhoni (2012), Kapil Dev (1999) and Sunil Gavaskar (2005).

The Indian batting star has scored a whopping total of 8781 runs in 134 matches with 56 half centuries and 17 hundreds. He also has 34 Test caps and 86 ODI caps for Indian Cricket team.