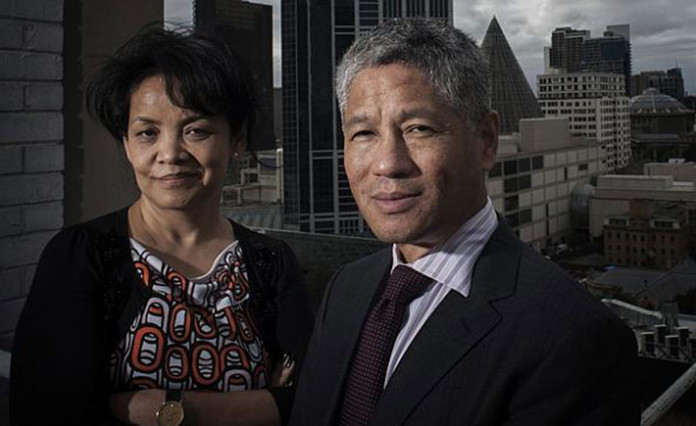 Jamuna Gurung, who entered Australia as a student from Nepal has now been ranked as the 8th richest woman in Australia.

The latest ranking as published by the Business Review Weekly (BRW) of Australia enlists Gurung in the 8th position with a self-made fortune of $264 millions.

Jamuna Gurung is, in fact, the first woman from South Asia to have appeared on the list. She was placed on the 11th position last year with an estimated net worth of $105 million.

This new ranking was published on the occasion of International Women’s Day and highlighted the 30 richest self-made women in Australia. The ranking shows her wealth increase by 151.6% topping three positions on the list. The magazine list further notes her increase in profits and the Melbourne Institute of Technology as her major source of wealth.

Jamuna is currently the managing director of Melbourne Institute of Technology, an institution that she co-founded with her husband in the mid-1990s. Here’s the listing of top 10 women from the ranking.

Gurung along with her husband Shesh Ghale were ranked at 150, 151 position in BRW top 200 list of richest people in Australia last year.

The couple dubbed as education entrepreneurs started Melbourne Institute of Technology in in the mid-1990s. It’s reported that Jamuna first went to Australia in 1990 on a student visa along with her husband Ghale.

The story of the couple as published on BRW profile enlightens how they saw the opportunity and used it in their favour to climb on the successful list of richest people in Australia. The couple today have a profitable diversified commercial property portfolio in Australia and Nepal.

It’s really inspiring to see the success of Nepali couple in a foreign land like Australia. This ranking featuring Nepali Jamuna Gurung, published to celebrate International Women’s Day will surely inspire many other Nepali women around the world.

(Disclaimer: Although this article cites Jamuna Gurung as Nepali, it’s important to note that she is a non-resident Nepali living in Australia. Also, the listing discussed above that puts Jamuna in the 8th position only includes those women that have contributed to the creation of their wealth, and not have inherited from their previous generation.)