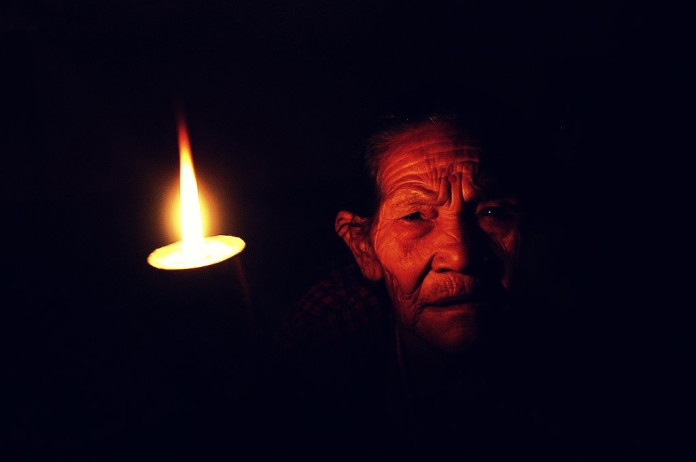 Nepal Electricity Authority (NEA) has increased load shedding from seven to nine hours a day which is to be implemented as per the new schedule starting from Tuesday today.

According the the new loadshedding schedule published by NEA, Nepali people would face a total of 63 hours without electricity in a week.

The government’s efforts to limit loadshedding seems to go in vain with the increasing power outage rising to nine hours a day to be effective from Tuesday, a highest cut-off this year.

The power cuts has been arranged three times a day, each of three hours for six days in a week and a day with two shifts each of four and five hours respectively.

Manager of the System Operation Department of NEA, Bhuwan Kumar Chettri believes that the authority is forced to increase loadshedding because of a shortage of 450 MW in total.

He mentions that the current demand of electricity is 1100MW while the supply has been only 660 MW together with that imported from India.

The fall in the water levels of Kali Gandaki, Mid Marsyangdi, Marsyangdi and other generation houses has been the main reason for loadshedding this winter.

However, NEA also plans to import 240 MW of electricity more from India so as to limit the loadshedding to 12 hours a day this winter.

You can view and download the latest LoadShedding Schedule from this page.