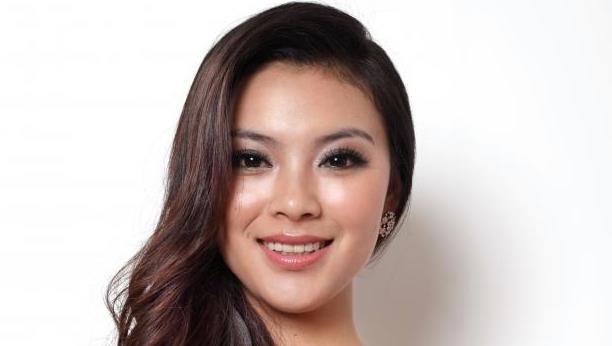 The beauty pageant this year was held at Inner Mongolian city of Ordos. While Sanya, another popular city of China had hosted the event several times, it was for the first time for an inner city like Ordos to have hosted the world class beauty pageant. A highest number ever of 116 contestants had made it to the pageant.

Shristi Shrestha, who had represented Nepal in the pageant wasn’t successful in any achieving significant achievement from Miss World 2012. However, optimistic we may have been with her progress in the pageant; she followed the same fate as of previous participants from Nepal. Here are some images of Shristi Shrestha as seen in the Finale event held at Ordos today.

As for progress, Shristi Shrestha made it to the Top ten of Beach beauty contest of the pageant. Although she didn’t win she was considered as strong contestant for the beauty pageant. Hopefully Nepal continues to progress in future beauty pageants!