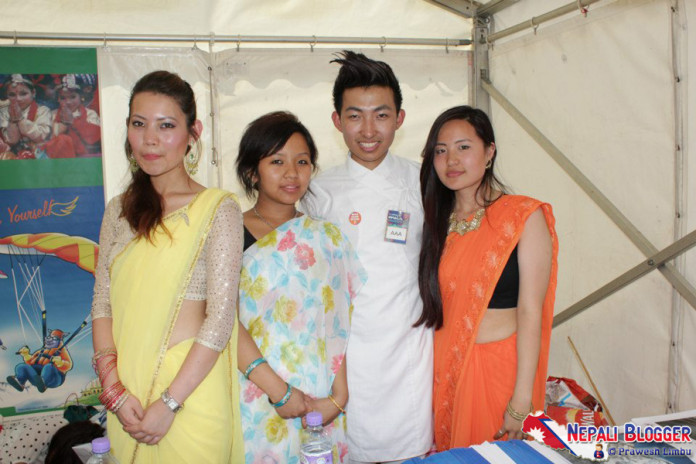 For its third year, Nepal participated in the London Mela 2012 (NOT to be confused with Nepali Mela) that took place in Gunnersbury Park yesterday. London Mela is a popular south Asian Mela that started taking place since 2003 in London with support of Mayor of London and Ealing Council. The Embassy of Nepal in London, UK organizes Nepal’s participation in the event by co-ordinating with volunteers from Nepali Communities in the UK. 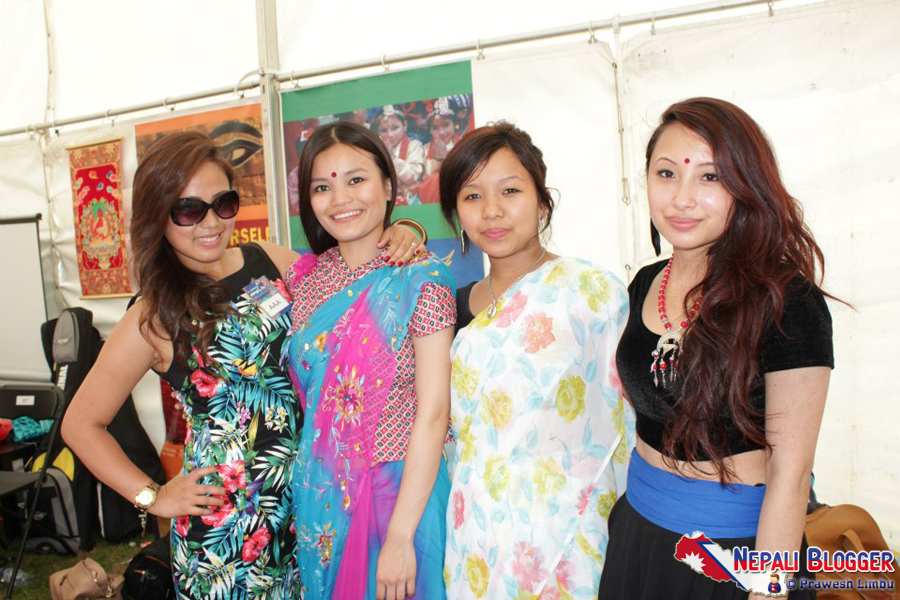 One of the Popular Melas outside South Asia, Londn Mela is attended by more than 90 thousands of which more than seventy five per cent forms the Asian audience. The Mela thus is a celebration of Asian Culture and features Music, Dance, Asian-influenced street circus and exhibition stalls. 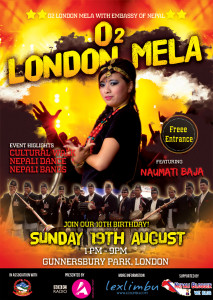 Featuring this year was our very own traditional Naumati Baja in addition to other musical performances. Also not to forget, Miss UK Nepal Gaumaya Gurung in a unique avatar presented on top of an elephant in a carnival style added to the attraction.

Here are some images taken by Prawesh Limbu at Gunnersbury Park yesterday.