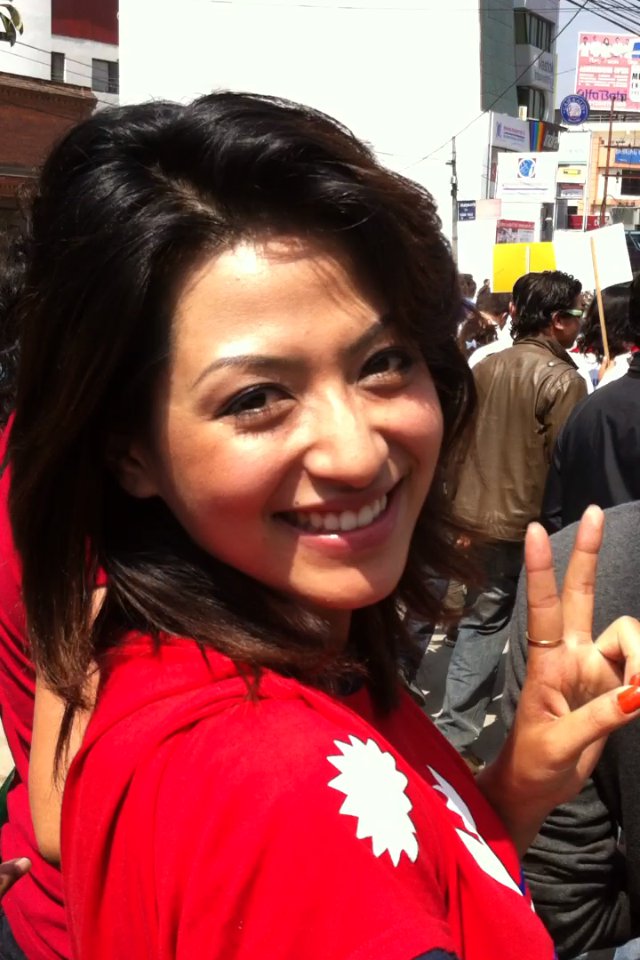 I am not sure how many of you among nine thousands that responded to attend this (Come on Youth, Stand Up!) event on Facebook actually went for this event, but still this was definitely a huge one! Nepali Youths organized a peace rally in Kathmandu, today to pressurize the leaders to give full commitment to the constitution writing process and to aware every youth to raise voice against every misdeed of the leaders. The event that started from a small group on Facebook (those even who don’t know among each other in the creator’s group) made it such a huge campaign.

More than two thousands youth as a part of Open Youth Movement participated in what is dubbed as “Facebook movement in Nepal”. The organized youth rally started from the western gate of the Constituent Assembly building, New Baneshwor and rounded various parts in Kathmandu and converged into a corner assembly.

Slogans like “No Work, No Pay”; “If not us, who? If not Now, when?”; “we don’t want to migrate, give us opportunity” and several other placards along with some loud voices made this inspiring event a success. Here are some images and videos from the event.

Here’s the Images gallery from the event. (All Images uploaded and added to the Facebook’s event page)

Nepal Unite’s event “Show up. Stand up. Speak up. Else, shut up” was just organized a week ago that attracted hundreds of youth to come on street and make their voice heard.

Video of Youth Movement in Nepal. (From Nepal Unites)