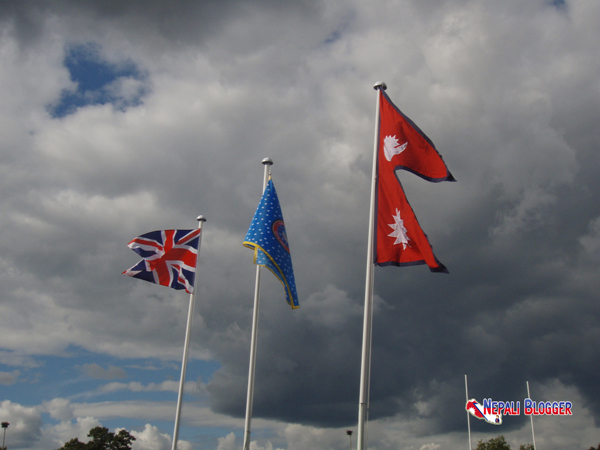 A few interactions with the organisers of the Nepali Mela and it didn’t take long for me to figure out how excited they were with the success of the event.

The success lies not only in having gathered the huge Nepali mass in the Mela but also in having their special message delivered to the Nepali UK community, the message of the Nepali community, of Peace and love, of unity and strength. 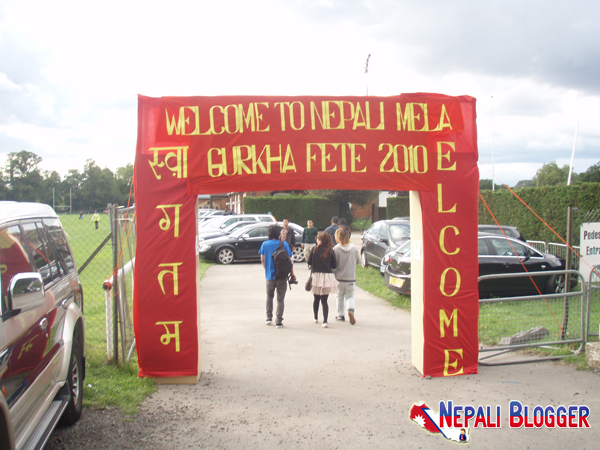 Everyone at the athletic ground of Richmond today was proud to be a Nepali. The President of Tamudhee Association, UK brought it more to feelings with his patriotic Nepali Song before addressing the Nepali Mass.

It was made vibrant with other speakers. The Deputy Mayor of London in his opening speech of the event confessed that he learnt more about Nepal in a single day (today) then he has learnt in his whole life time.

And the mayor of Borough of Richmond welcomed all the Nepalese in his green lands, making note he hasn’t got the beautiful place with mountains like Nepal.

The Mela shed light on Nepali culture, Nepali food and Nepali traditions. I was surprised to see it included all castes, creed and culture. It had the attractions of different castes’ dances (traditional) in Nepal like, Sherpa Dance, Maithali Natch, Sorathi, Chyabrong, Sakela, Tamang Selo, Mayur Natch, Yak Natch., Jhyaure with the traditional costumes of Nepal. Not to mention all those traditional foods.I managed to take some pictures of the event and want to share as a Nepali Mela Gallery in this post.

I managed to take some pictures of the event and want to share as a Nepali Mela Gallery in this post.

Thanks to Tamudhee Association, a charity organisation in the UK for organising such Nepali Events. BTW In case you don’t know, it is also the organiser of Gurkha-Cup Football Tournament in the UK.

Enjoyed the Nepali Mela gallery? Let us know what you think in the comments below.