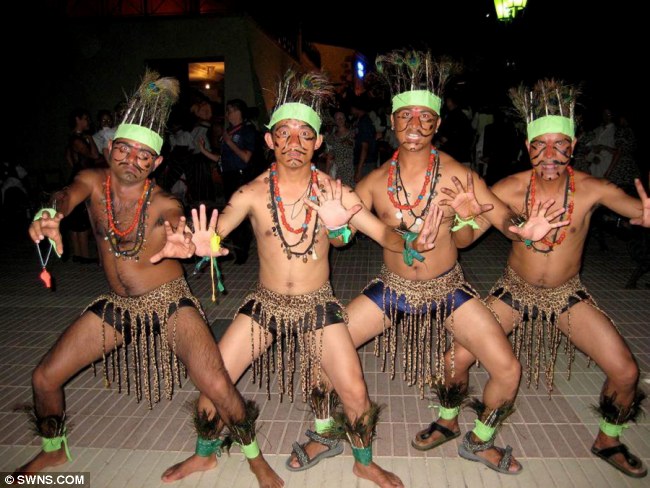 I was amazed and rather shocked to find out this sad piece on today’s newspapers here in UK. Guardian news, BBC News, Mail Online and several other newspapers published a disappointing news regarding Nepali Singers vanishing from Heathrow today. A Nepalese choir who travelled to UK for ongoing Cornwall International Male Voice Choral Festival simply disappeared after landing in Heathrow Terminal in west London today.

This was the first time any group from our region was invited to this festival. Oh what a singers the choir had that they didn’t take it as a great opportunity! Settling in UK became their primary objective in front of all their skills and the nationality they could have exposed! Team of 10 singers, the choir was booked to perform last night in Penzance, Cornwall and to hold workshops in schools and venues across the country. The festival included around 30 shows and the Nepali choir were supposed to appear in most of them.

David Peters, the festival organiser and chairman unhappily said “It’s a great disappointment as they would have added an enormous amount of colour to the festival.” He has informed the immigration officials and they are investigating into this.

Well, there are several related incidents and news I have come through before. Nepalis making it to the developed countries and then disappearing all of the sudden to settle here shouldn’t be a new piece to most of us. As an easy pathway many Nepalis enter the UK in name of participating in seminars, games, cultural programmes, events etc and never make it back to the country.

With news as such the only question I have is; what impression of Nepal and Nepalis are we leaving behind?