Nepali Blogger
Home Articles 25 Photos that will inspire you to Visit Nepal! 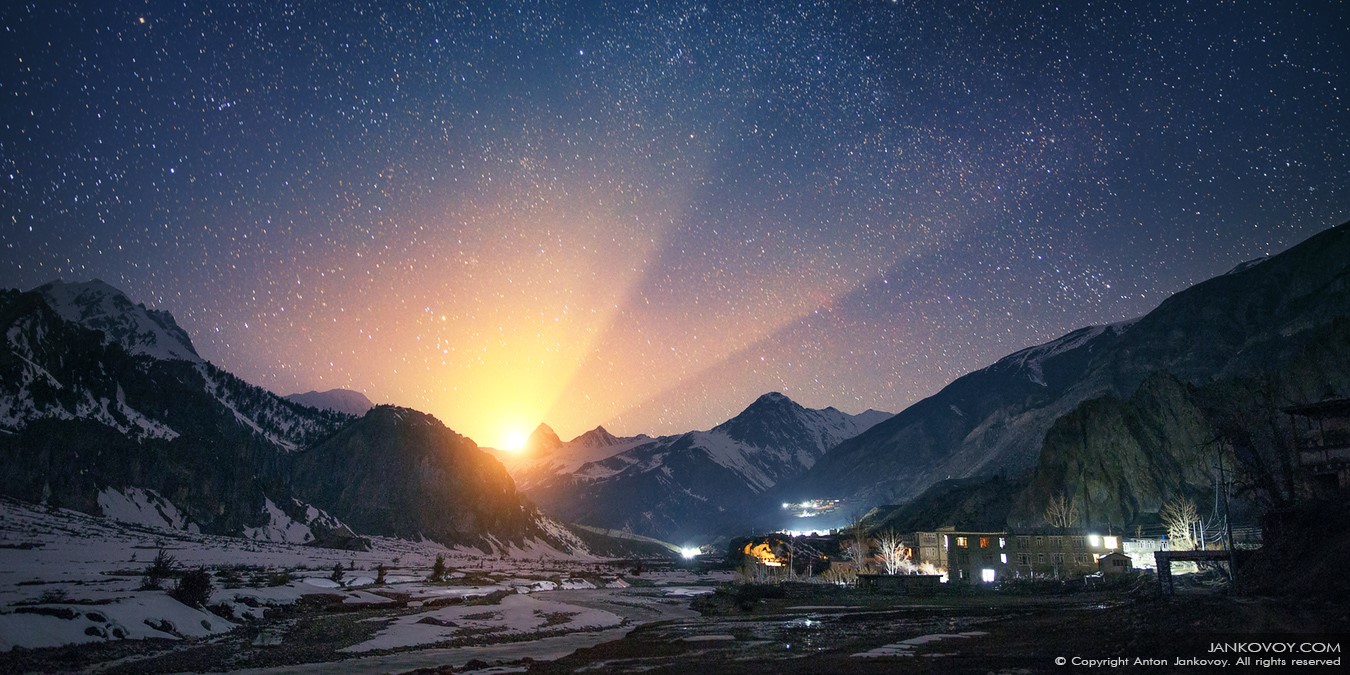 There’s lot of noise around – if Nepal is really safe to visit by now. Many countries had issued travel warnings for their citizens following the devastating April 25 earthquake and this still has instilled fears in visiting Nepal.

The immediate effect was seen in the tourism industry that reported 17,000 fewer tourists between May and July as compared to the past year.

Good news is that even the affected areas have been declared safe for travel by recent reports. Although the aftershocks are still felt occasionally, a recent government-commissioned report has declared all the affected trekking regions as safe for Travel.

You can read the recent BBC report to know more about the studies carried out to declare the trek areas safe for Nepal. As mentioned in the news report, Nepal Trekking Associations however have still criticised the outcomes citing their absence in the studies and process.

But it’s not just the trekking areas that are worth seeing in Nepal. There are thousands of attractions around the country. The tourism board had previously released an infographics that showed only 11 out of 75 districts that were affected by the earthquake (see the full infographics at the end of this post). 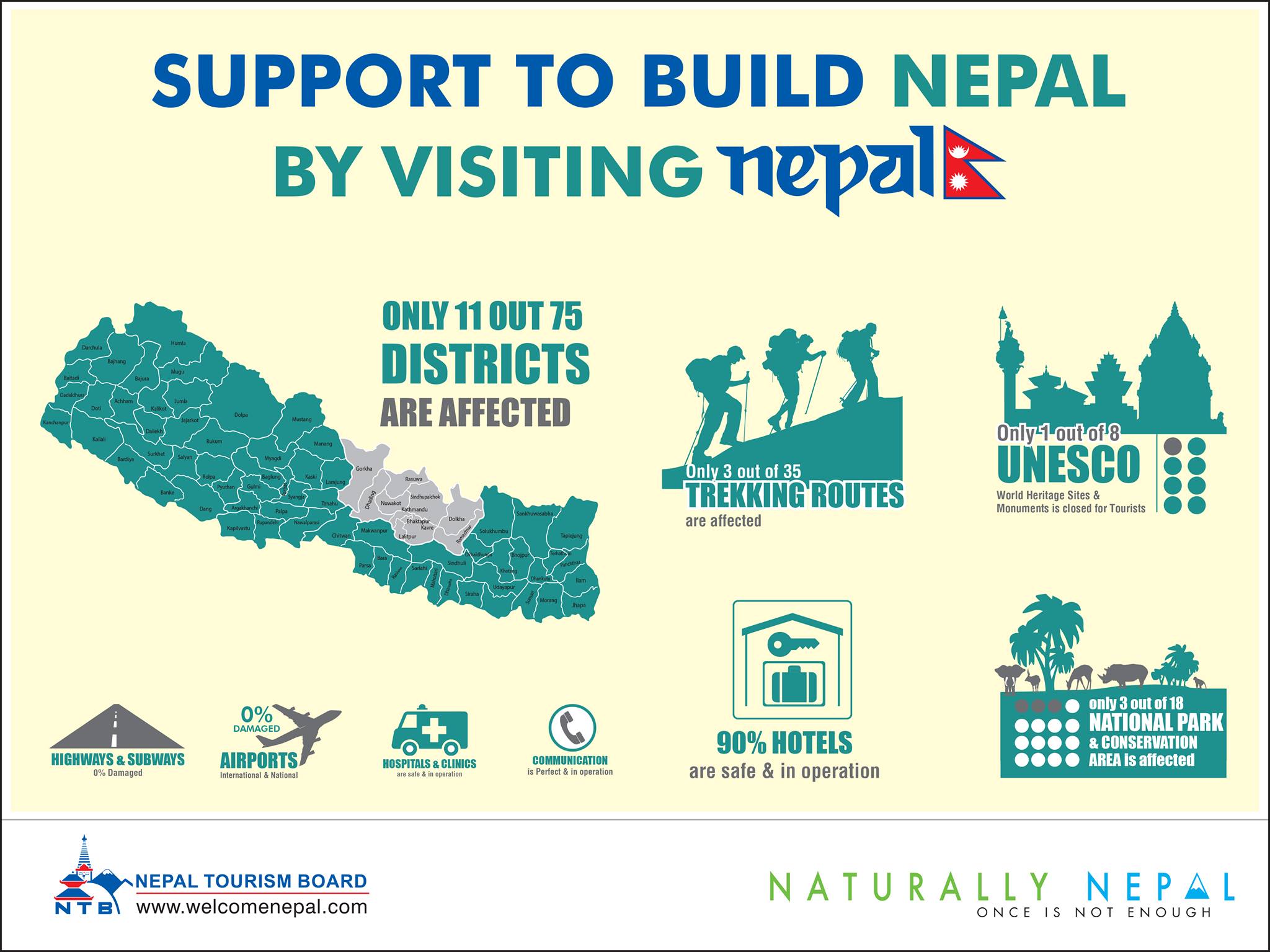 Here are more than 25 photos shared by professional photographer Anton Jankovoy that will inspire you to visit several amazing places and do awesome things in Nepal. 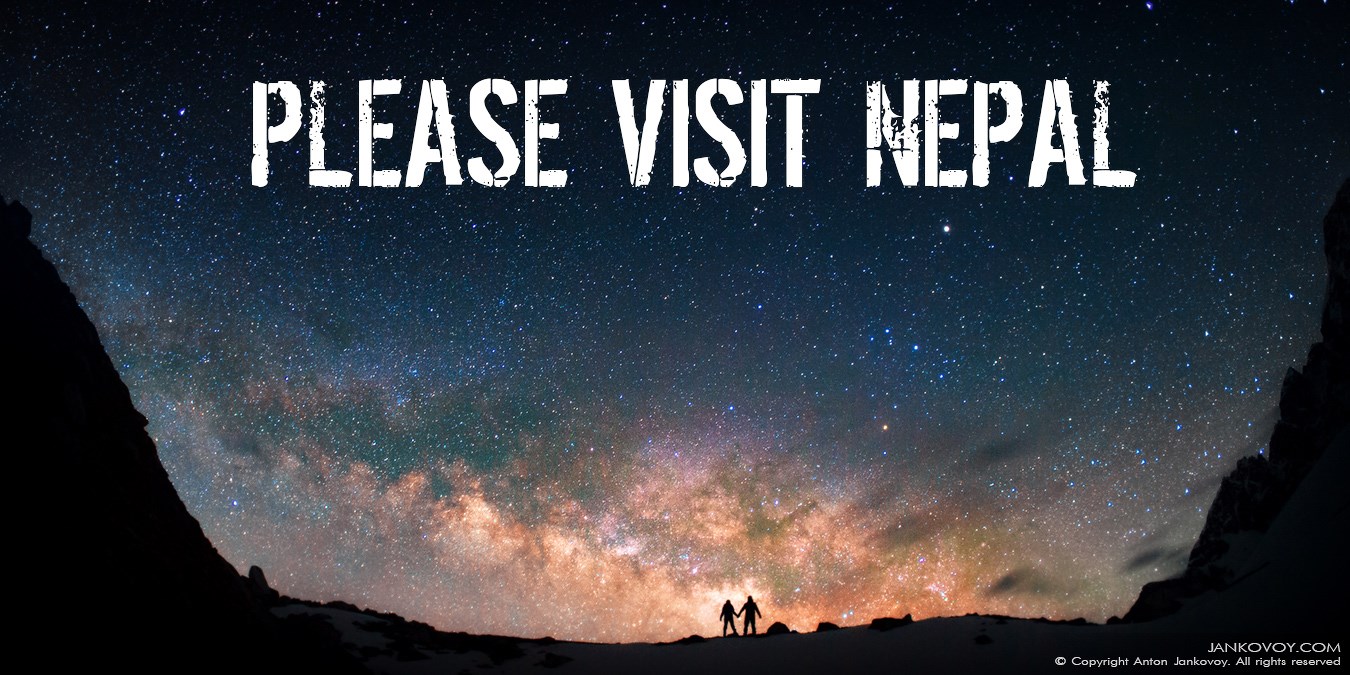