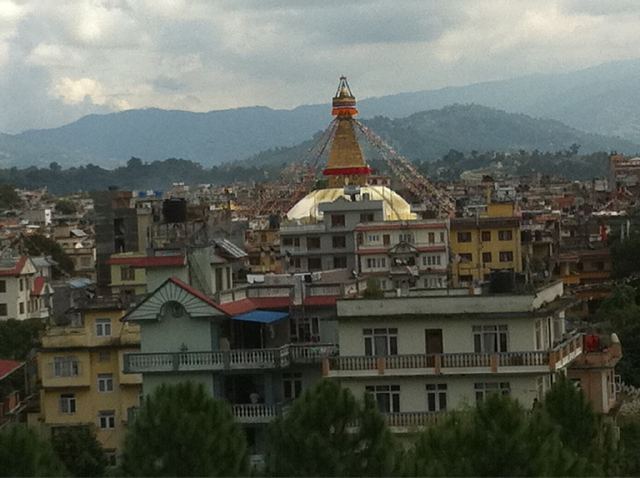 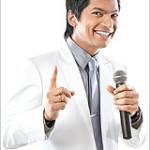 Shaan aka Shantanu Mukherjee, popular Indian playback singer and host of popular musical programs on Indian television is in Kathmandu, Nepal for a Ncell show. Tweeting a pic of Boudhanath Stupa (or Bodnath Stupa) Shaan revealed plans of visiting it and Pashupatinath Mandir in Kathmandu. This is his first visit to Kathmandu.

Shaan made his debut with Indian version of Nepali Song “Musu Musu Hasi Deu” that remained a chartbuster throughout the year and won him several offers from leading music directors like Anu Malik and A.R. Rahman in the Hindi Music Industry. The original song ‘Musu musu hasi deu nalai lai…musu musu hasi deu’ was sung by a Nepali band called Himalayan Band in late ’70s. Here’s the song for you.

Earlier, this year Kailash Kher Performed in Kathmandu, Nepal. Shaan will be returning back tomorrow.