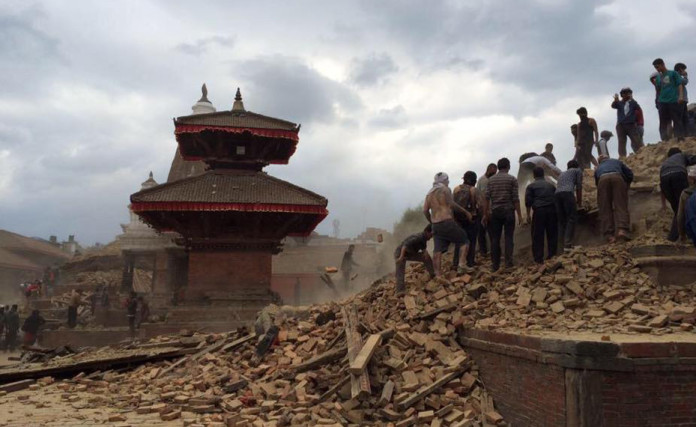 Update 12th May: Another strong earthquake has hit Nepal after two weeks. Know more about the 12th May Earthquake in Nepal here.

A strong earthquake has struck several parts of Nepal including Kathmandu and Pokhara. A massive damage has been reported with growing figures of death toll. The government has announced emergency situation and appealed for help from a wider community.

Important Update: Instead of focusing my efforts on updating news on this blog , I am now focusing to raise funds for the cause. please visit this page on GoFundMe and support in any possible way.

BBC has quoted the US Geological Survey mentioning a powerful earthquake measuring 7.8 magnitude.

I have covered few updates starting with when the news story was still developing. Please find the live updates below. For latest please see my tweets @pradeepdotco and follow my updates from Facebook page.

The live stream has now ended.

Several buildings have been damaged as seen in the social media images although no official word on casualties have been received yet. Phone lines are down, restricting the real situation and information.

Few Images as shared around in Social Media. 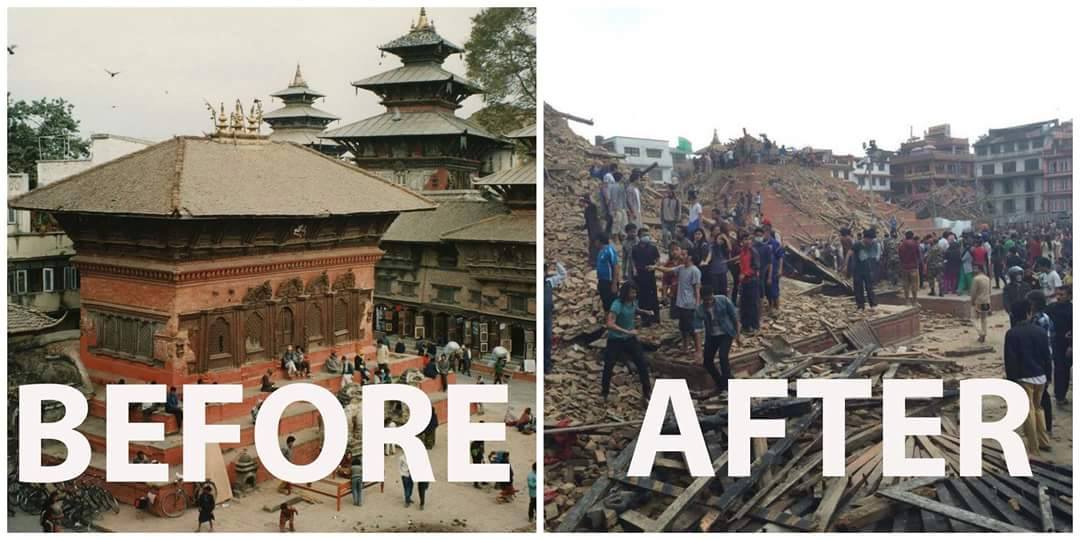 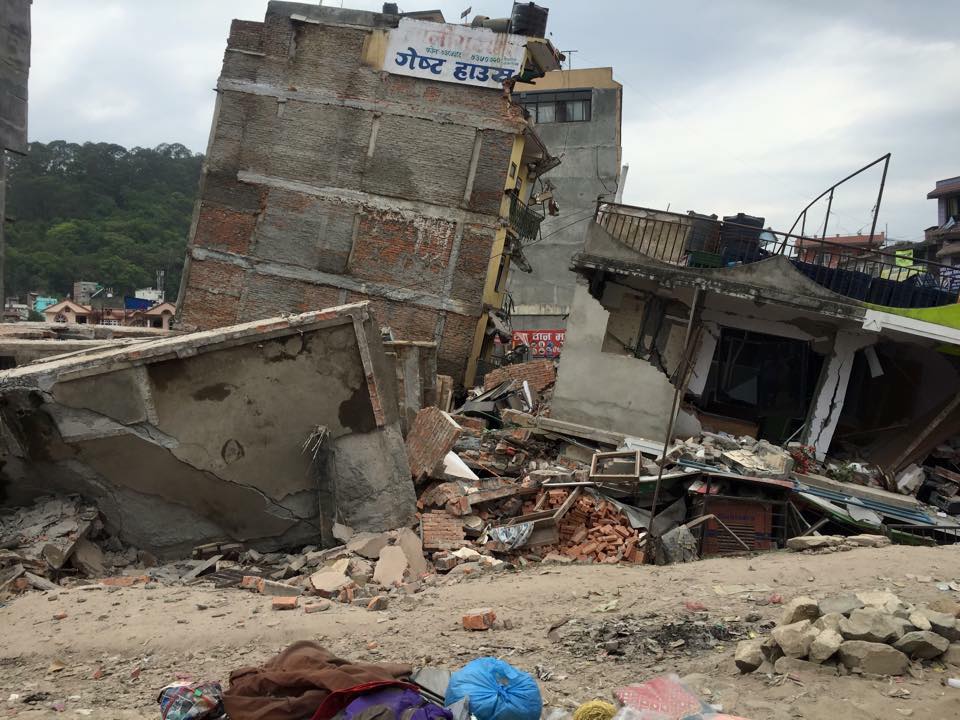 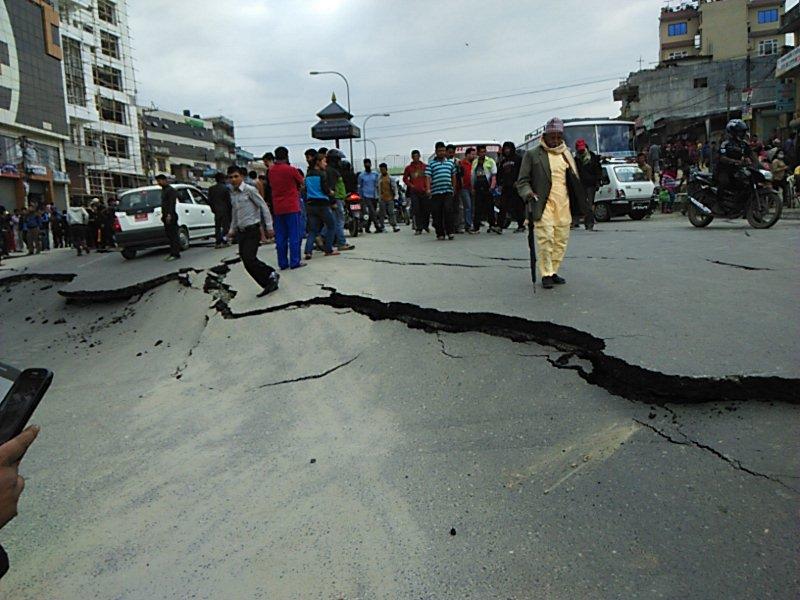 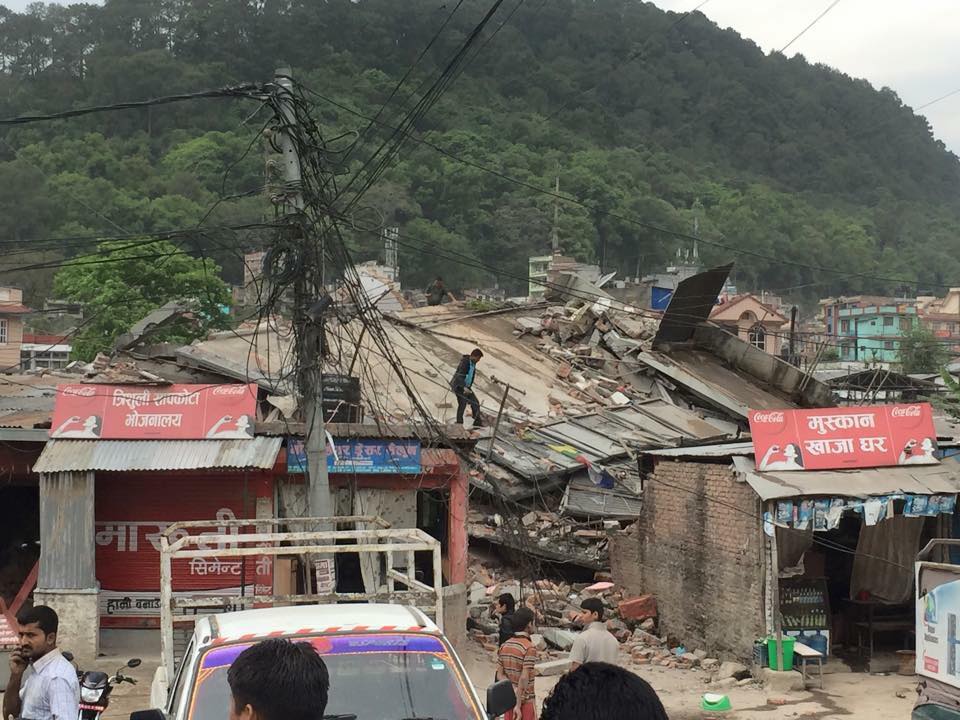 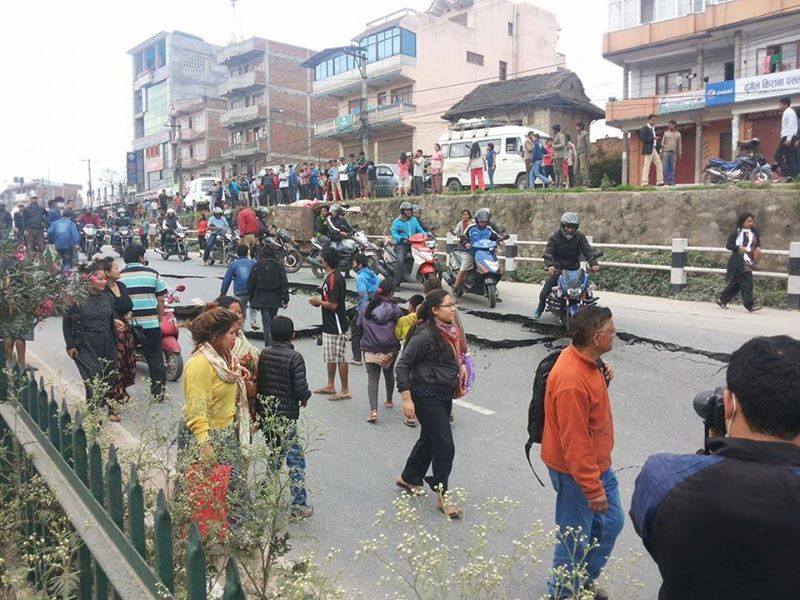 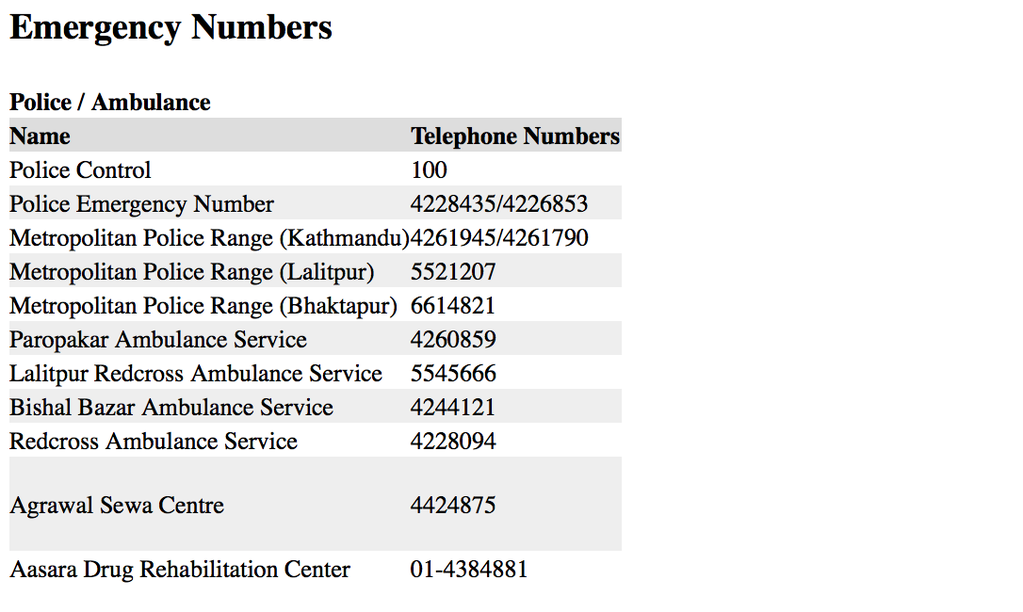 Are you in Kathmandu or affected areas?