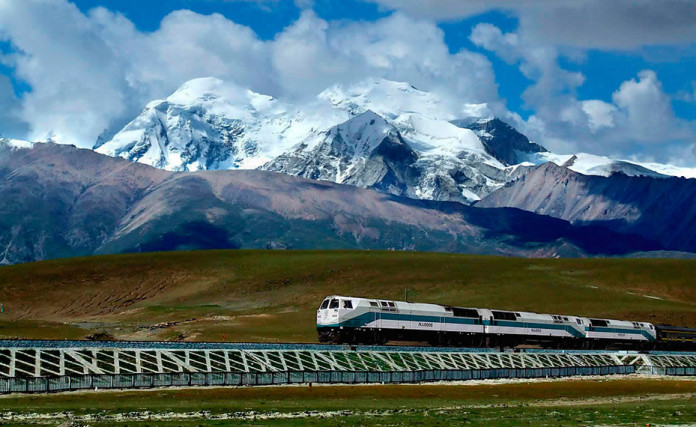 Chinese state media have reported that the government is contemplating the construction of a tunnel beneath Mount Everest to connect the country to Nepal. It’s one of a number of ambitious railway schemes Beijing reportedly has under consideration, although there has been speculation that none will ever get off the ground. The extension to existing railway lines was “at Nepal’s request.”

The new railway would extend from Chinese-occupied Tibet. A Tibetan official was quoted as saying it would be operational by 2020, constituting a critical link between China and the massive markets of India. Nepalese newspapers reported that the matter was mentioned by the Chinese foreign minister, Wang Yi, when he visited Kathmandu in December 2014.

Wang Mengshu of the Chinese Academy of Engineering remarked that very long tunnels would have to go through Qomolangma, the Tibetan name for Everest. Elevation would change drastically, limiting the speed of trains to 75mph.

Mengshu is involved with one of the other proposed projects, a high-speed line to the United States covering 8,080 miles, around 1,865 miles more than the Trans-Siberian railway and incorporating about 125 miles of undersea tunnel – the world’s longest – between Russia and Alaska. 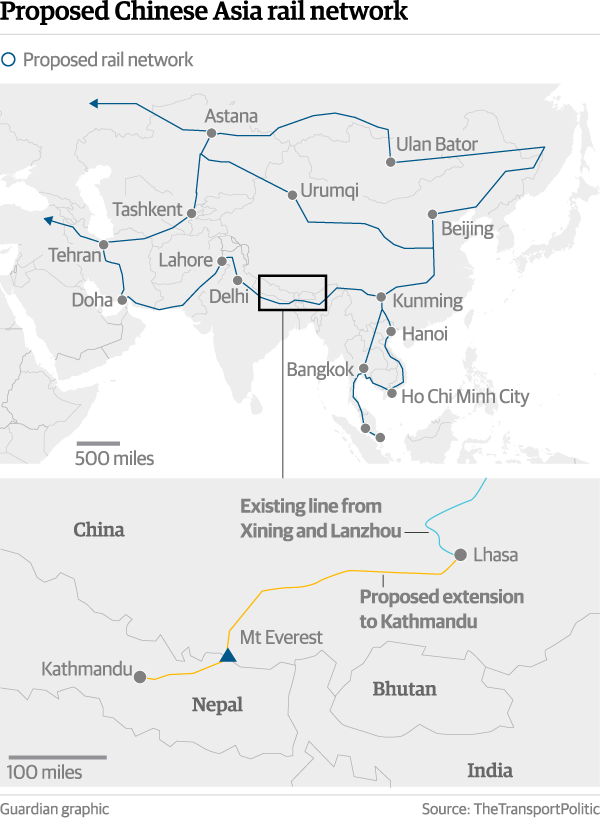 China’s presence in Nepal is growing, which is of concern to India, a rival regional power that regards Nepal as within its sphere of influence. China has also grown closer economically to Pakistan, Sri Lanka and the Maldives, which is, it has been suggested, a strategy of encircling India. In Nepal, there are mammoth hydroelectric projects, airports and a pilgrimage centre at Lumbini, Buddha’s supposed birthplace. Chinese tourists are increasingly visiting Nepal – overall tourist arrivals by air decreased in 2014, but the number from China grew by almost 20 percent to 71,107. Further flight connections have been proposed. Language schools teaching Mandarin are becoming more popular. Chinese goods flood markets. Beijing recently increased the amount of aid given to Nepal every year from $24 million to $128 million. China also wishes to reduce the stream of Tibetans who travel through Nepal to meet the Dalai Lama in Dharamsala in India. 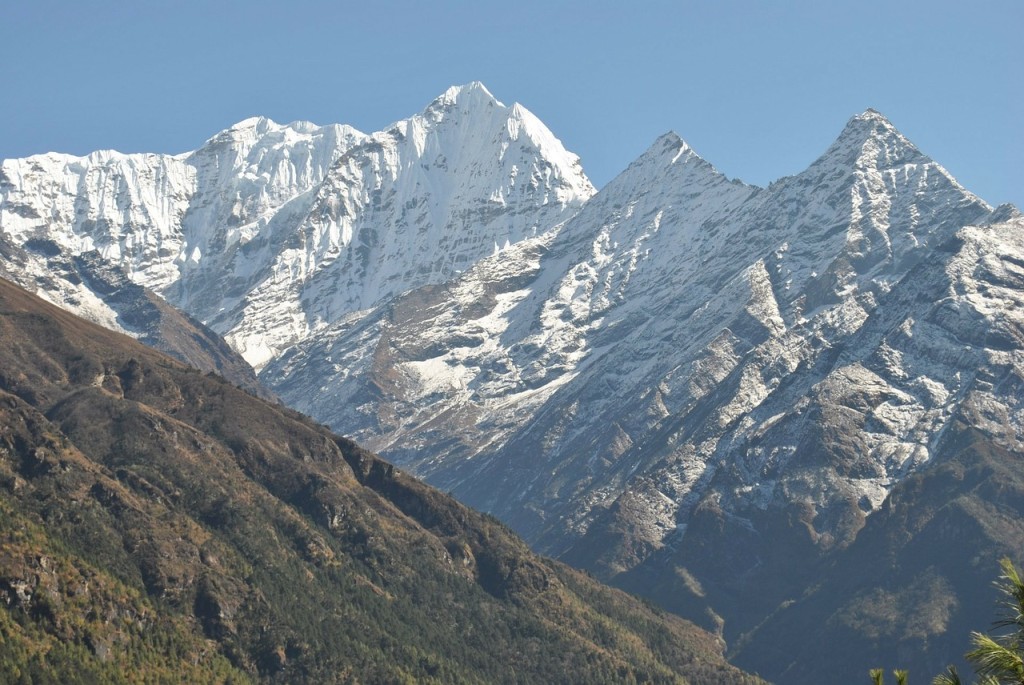 India is, however, still in the game. G Parthasarathy, a senior retired Indian diplomat and now commentator, countered, “The Chinese are giving it a hard try but the ties with India are very strong.” This is due to geography, which created a historic relationship. He asked how many Nepalis migrated to China. He summarised, “Yes, they can build a few roads, but they can’t employ five million Nepalese.” He added that the Chinese relationship with Pakistan was of more concern.

The Chinese plan has been criticised by rights groups. The International Campaign for Tibet (ICT) cautioned that there were “dangerous implications for regional security and the fragile ecosystem of the world’s highest and largest plateau.” In 2014, the ICT’s president, Matteo Macacci, warned that the Chinese’ government’s claim that the tunnel would benefit tourism and trade in general, particularly agriculture, “does not hold up to scrutiny and cannot be taken at face value.”

What your view on the issue?