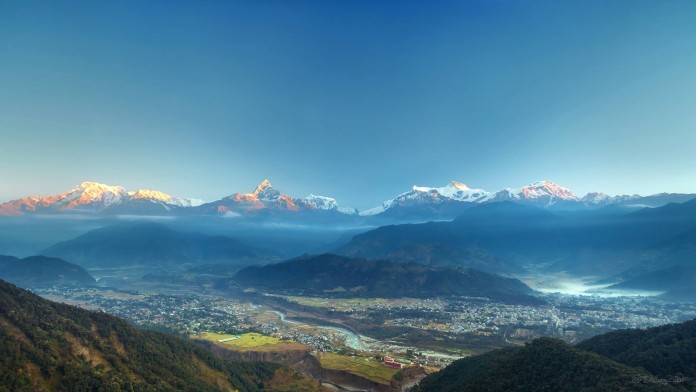 Government of Nepal has taken an initiation to prepare an inventory of Himalayas above 6000m. The government has also recommended several agencies to proclaim the restricted Himalayan regions, which had been forbidden to trek for various reasons. For making an inventory, a Mountain Profile Preparation Committee has recently been formed by the government. The 11 member committee is led by Madhusudan Burlakoti, who is the head of Tourism Industry Division under the Ministry of Culture, Tourism and Civil Aviation. The committee formed with representatives from various associated organizations including Nepal Tourism Board, Nepal Mountaineering Association, and Trekking Agencies’ Association of Nepal (TAAN) has started the task of preparing the profile.

The mountain profile will comprise of various useful details for climbers and trekkers about height of mountains, maps, pictures of guiding directions, trekking routes, base camps and people and culture of the region. Long before, renowned geologist and anthropologist of Nepal, Dr. Hark Gurung, had published the list of 310 mountains above 6000 m in Nepal. Government is also preparing to make an inventory based on the work of Dr. Gurung. Till now, government of Nepal has granted climbing/trekking permission for 326 mountains.

Once the mountain profile is prepared, new mountains will be added to the list along with revisions in mountaineering royalty and attractive propositions for trekkers and climbers. As tourism industry has been a strong prospect for economic development of the country, government has formed the committee, feeling the urgent necessity of encouraging the industry.

Whilst the government is preparing to make an inventory, it has recommended the Ministry of Home Affairs to allow permit to the restricted regions ranging from Kanchenjunga to Humla for climbers/trekkers. Also, the government is looking forward to permit access to nine other restricted regions including upper and lower Dolpa, Manaslu region of Gorkha and Chum Valley. These regions are neighboring to the autonomous Tibet of China.

After the request from trekking entrepreneurs and organizations including TAAN, the government has recommended to permit entrance to some restricted regions of Mustang. The regions were restricted then due to consequences of Khampa Revolution in 1956. The entrepreneurs and related organizations consider that while China has already opened the rear areas to westerners, Nepal shouldn’t lag behind in optimizing its potential mountaineering tourism at best.