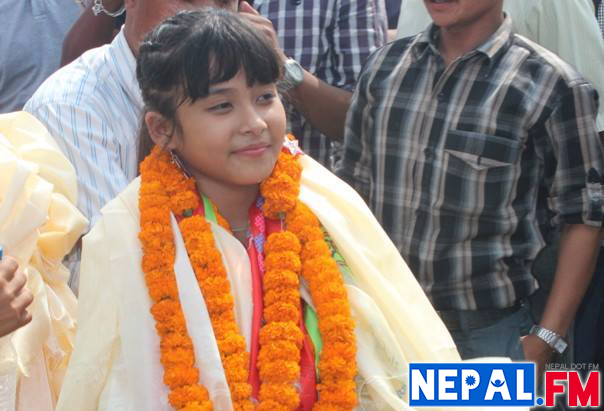 Yet again Nepalis all over the world have united to show their support for a Nepali participant in a reality show. Teriya Magar, an 11-year-old dancing talent from Nepal has won the popular Zee TV’s reality show DID L`il Masters Season 3. An extremely talented dancer Teriya was dubbed as dancing princess of Nepal and hugely supported with votes and messages of Nepalis following her performance and the show. 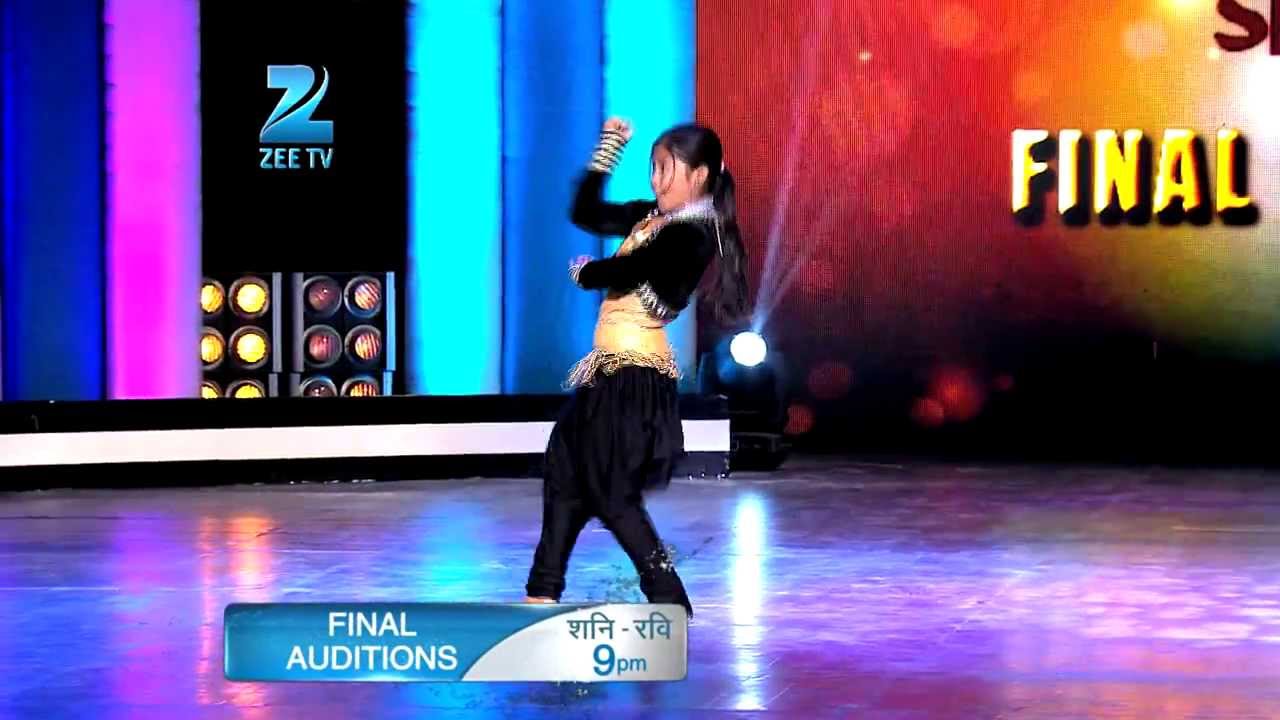 Teriya walks away with KB3 Cup and Indian Rs.10 lakh being announced as a winner at the grand finale of the competition. Several Bollywood celebrities including actor Varun Dhawan who performed on the stage with his mega-hits from the movies attended the finale. 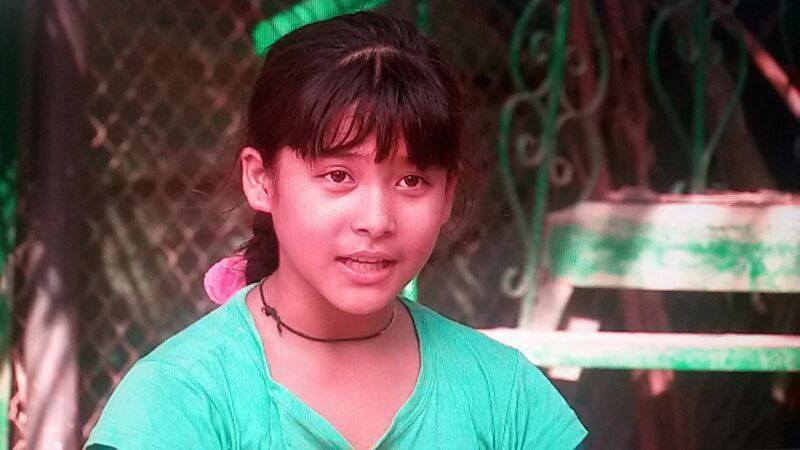 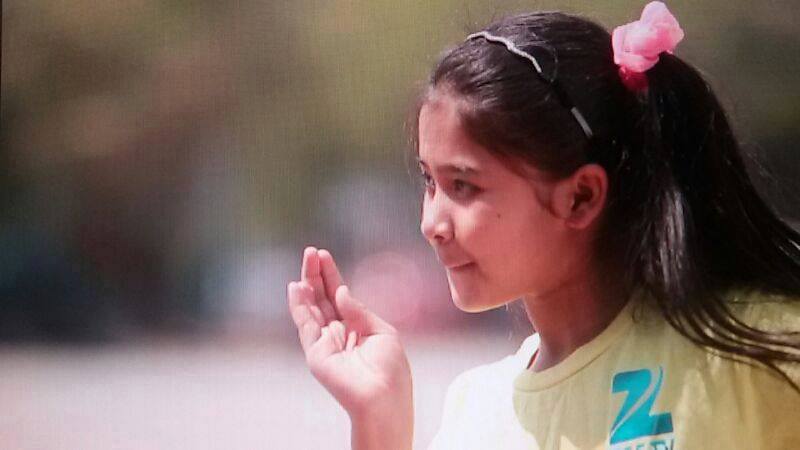 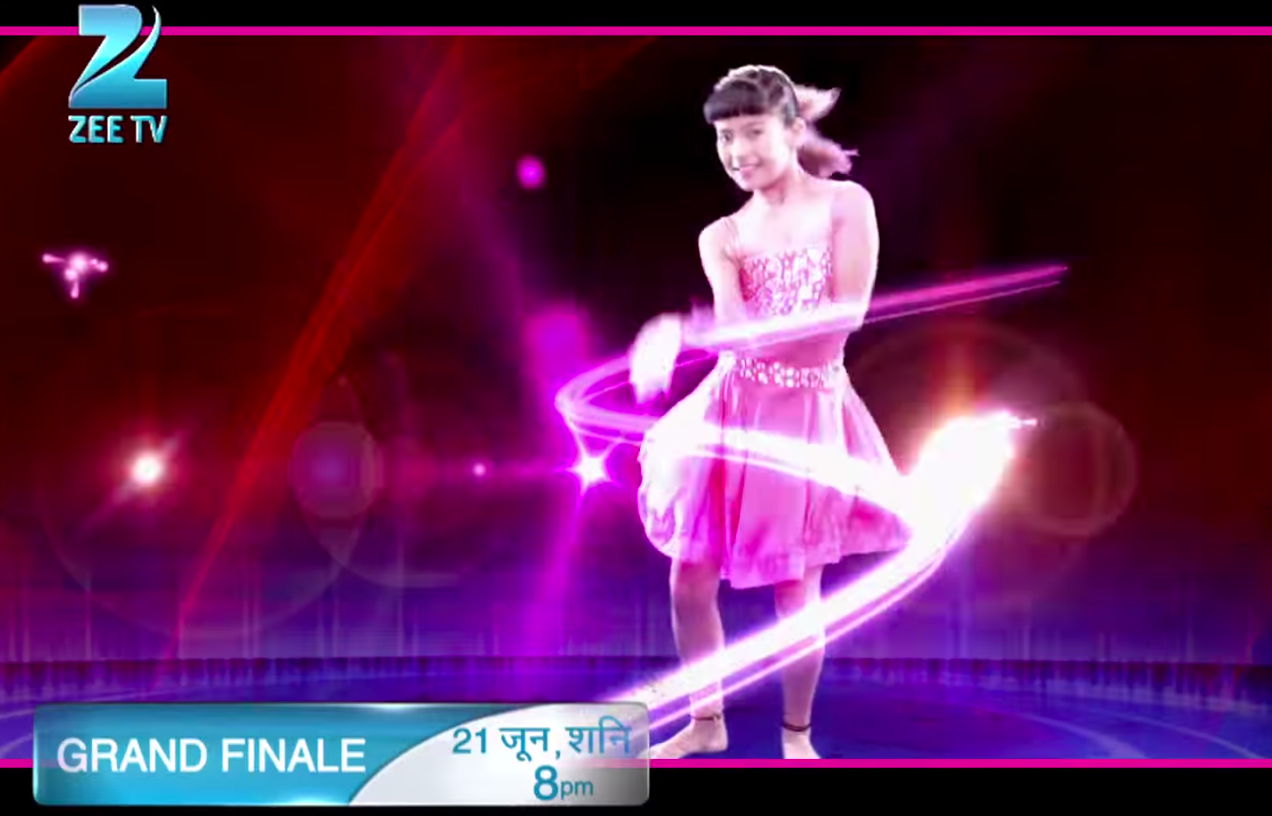 Soon after winning the competition, Teriya updated her facebook status -“NEPALLLLLLLLL!!!! M Coming wid KB3 Cup. Thank all of you for your support…”

“I am extremely happy to win this trophy today. It is like a dream come true for me to perform on the stage of `DID L`il Masters` and emerge as a winner of Season 3. Masters and audiences have been really supportive and have appreciated my performances”,

she said in a statement to Zee TV.