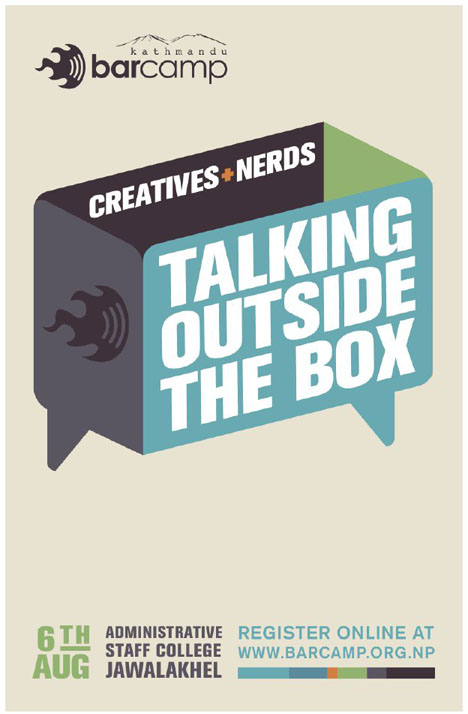 Honestly speaking it’s not been long that I learnt about BarCamp. Around a year ago in one of the London’s Blogger Meetup, it was Cristiano Betta, the organizer of London BarCamp who let me know about the BarCamp. I found the concept behind the barcamp fascinating and didn’t miss my chance to enlighten it, which then also lead to some further discussions about bar Camp. Soon I was able to distinguish it with some other camps such as Blog Camp, Bootcamp, Wordcamp, etc.. that I had in my mind already. Well, with a unique concept “BarCamp is more like informal gathering to share some common interests”.

BarCamp London, that I promised to attend is still some months away but I am so glad to explore Barcamp Kathmandu again! BarCamp Kathmandu 2011 will take place on August 6 at Nepal Administrative Staff College (NASC) Jawalakhel, Lalitpur in Kathmandu.

Before you dive into the scenes of Barcamp Kathmandu, let me make you clear about the concept behind the BarCamp.

So what the heck is BarCamp?

BarCamp is an ad-hoc gathering born from the desire for people to share and learn in an open environment. It is an intense event with discussions, demos and interaction from participants who are the main actors of the event. BarCamp is a cool place for young, motivated and talented people to hangout. More importantly, it is where ideas get shared, created and advanced. This is not a formal gathering of black suits but an intense camp of those who strive to achieve.
BarCamp is in essence a conference without a preset agenda. We prefer the term ‘unconference’ actually. BarCamp is an ‘unconference’- organized by attendees, for attendees. There is no audience, only participants. So host a session, help out with planning, ask questions, spread the word- Everybody is invited. There really are no walls.

If you want to learn more about Barcamp Kathmandu, go through these promotional videos of 2011 (Latest one to happen) and of past events followed on tabs.

Moving on to Last year’s Barcamp Kathmandu, the event was really successful. Attendees of the program discussed issues including Social Media, blogging, cyber crime, academic records, Green movements, why art?, Software freedom, garbage in everest, thought for good and much more. There was also a new concept in the camp – live attendant presenting to the attendees. The live discussion of Pukar Malla live from boston on issue of “development of Nepal” was well received. The event was live broadcasted on ustream making everyone possible to attend and also created lively discussions on twitter (Organizers also taking time to answer questions received from twitter). Hope this year’s will be more interactive and interesting one.

And before I sum up, I have an important comment! Barcamp Kathmandu is undoubtedly a good initiative but I don’t find it impressive the way it is organised. Somewhere I think barcamp in Kathmandu is not a real barcamp. In barcamp it’s essential that “all attendees MUST present a session”, NOT just participate by attending one. And barcamp in Kathmandu is often similar to other camps like as having few speakers and more attendants! The organizers of BarCamp should try harder to preserve it’s essence. 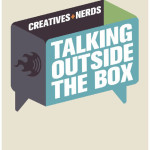 Are you attending? What do you think of BarCamp Kathmandu?