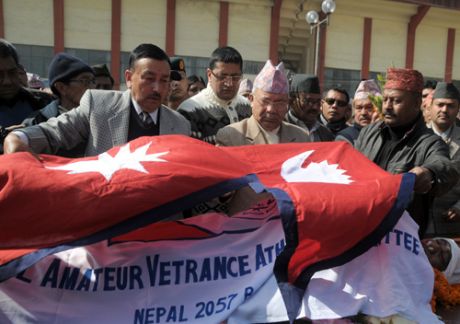 Here comes another sad news; Gagan Bahadur Thapa, first Olympian for our country Nepal passes away today (Tuesday) at the age of 84. He died while undergoing treatment at Model Hospital in Kathmandu due to several health complications. He was reportedly suffering from high-blood pressure for a long time. 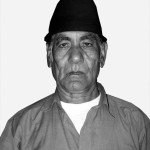 Thapa´s body has been kept at the premises of the Natonal Sports Council for people to pay their last respects. Prime Minister Madhav Kumar Nepal paid last tribute and honoured the late athlete by covering his body by national flag.

While the country had yet to recover from the sad news of Kumar Kancha death last week, this should leave everyone shattered. We at Nepali Blogger would also like to extend our hearty condolences to this legendary Nepali Olympian.