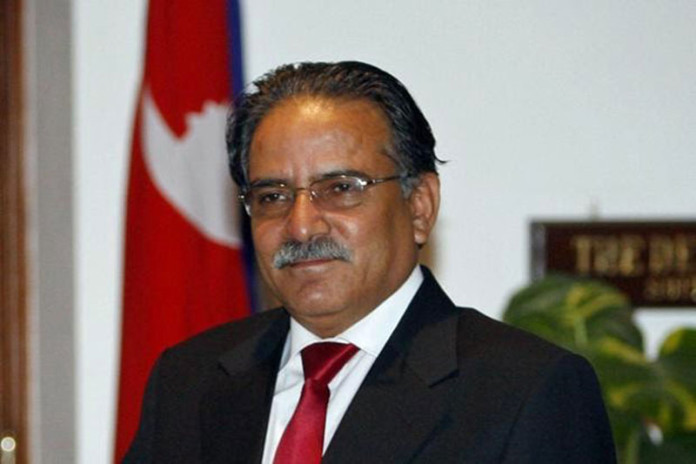 Prachanda has spoken at a Constituent Assembly meeting after the devastating Earthquake in Nepal. He has hugely criticised government efforts for the earthquake relief and not being able to address the needs properly. Watch the full video of his speech below.

Update: The video has been removed from Youtube and is no longer available on any other sources.

What do you think of this negative attitude of Prachanda, when he himself is responsible as one of the top political leaders of the country?

So you might be wondering what Prachanda has contributed to criticise others. Here’s Prachanda’s contribution to the earthquake relief!! 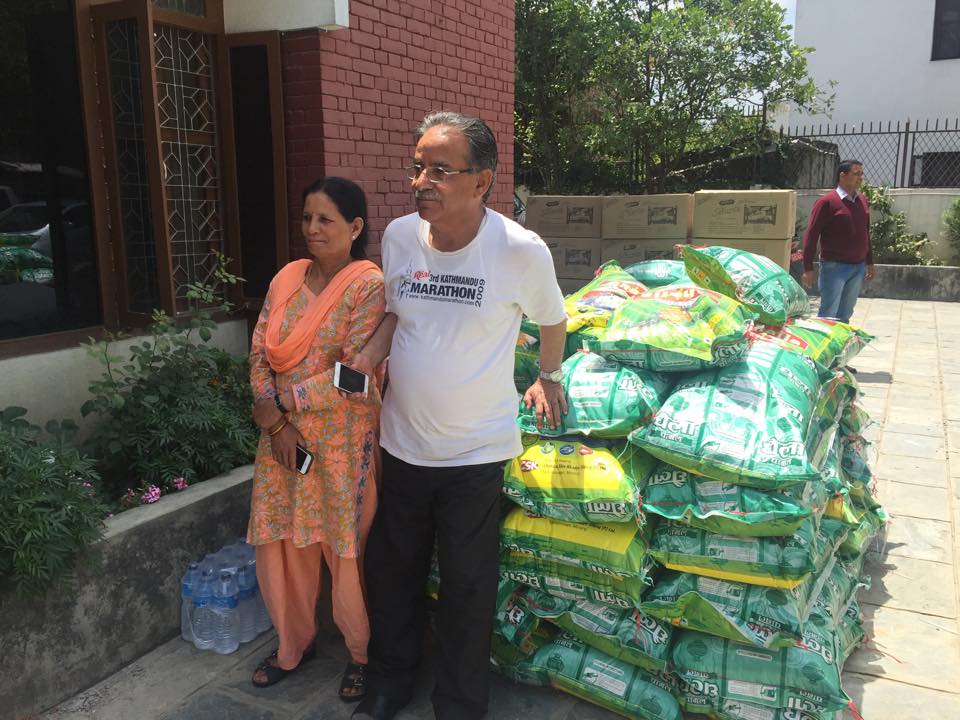 All political leaders have been criticised by the general public for their lack of immediate earthquake relief initiatives in the country. 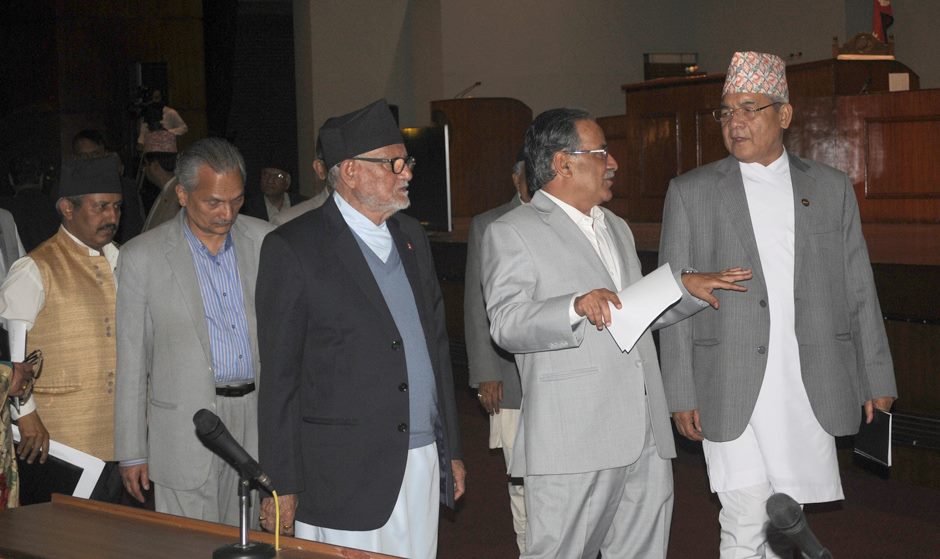