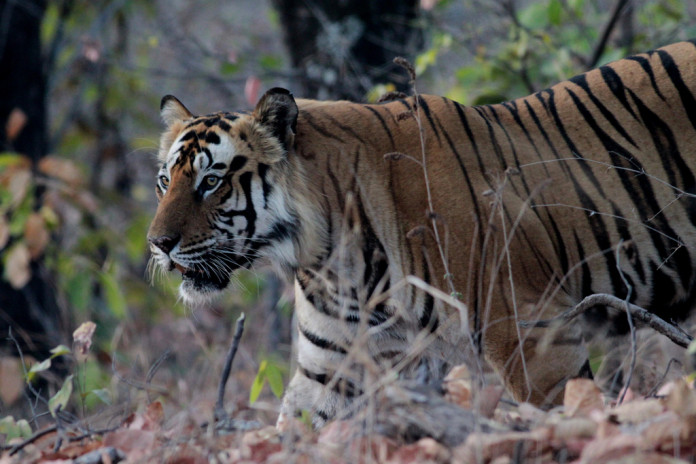 One of the Hollywood’s greatest actors and sensation Leonardo DiCaprio has donated $3million to the WWF through his charitable funds so as to protect tigers in Nepal.

“Time is running out for the world’s remaining 3,200 tigers, largely the result of habitat destruction and escalating illegal poaching,” WWF board member DiCaprio said.

The Hollywood star also added “WWF, the government of Nepal and local communities are on the front lines of this battle, and I am hopeful this grant will help them exceed the goal of doubling the number of these noble creatures in the wild”.

Nepal has been on the center line with increasing poaching and patrol in the forests of Nepal and this fund is said to help in restoring core breeding areas to help the expansion and dispersal of the population of tigers.

The WWF has also set a goal to double the number of tigers by the end of 2022, which is also regarded as the tiger year in the Chinese calendar.

DiCaprio has been helping the WWF by raising funds to implement them in protection and restoration of rare flora and fauna on earth.

Last May, DiCaprio had raised a whopping total of $38.8 million through donations and an art auction in New York.

Here are few images of Leonardo DiCaprio while he was in Nepal. 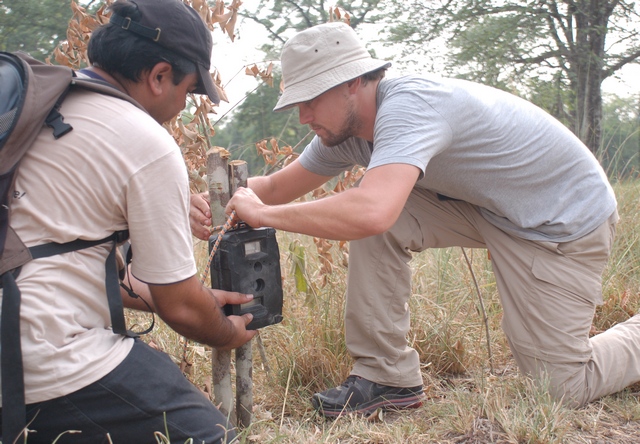 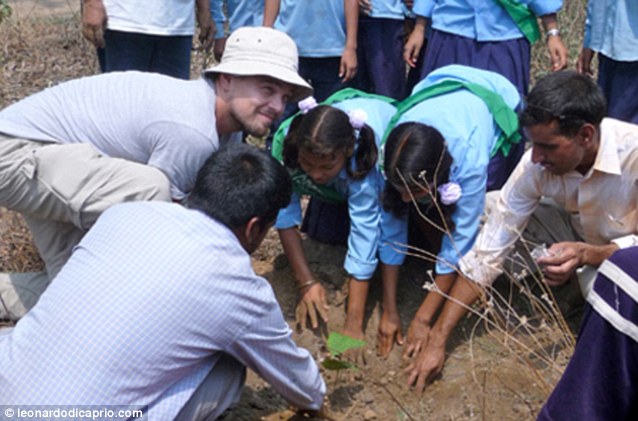