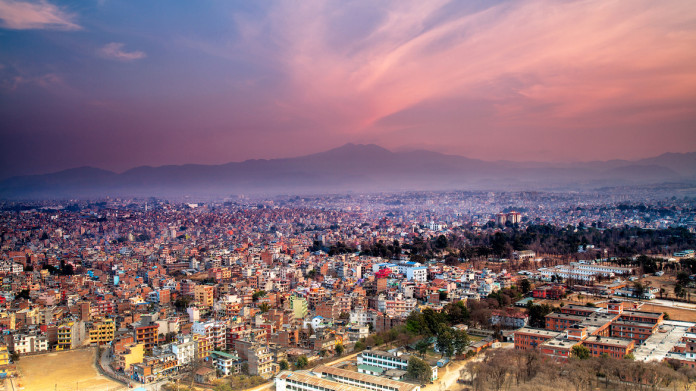 Kathmandu, Nepal ranks just behind Havana in Cuba and La Fortuna de San Carlos in Costa Rica to make its place in third in the world rankings.

Along with the ranking, Traveladvisor has listed 65 must visit places in the Kathmandu valley that includes Bodnath stupa, Swayambhunath Temple, Changunarayan, Garden of Dreams and a lot of major tourist hubs rich with cultural and social heritages.

The Tripadvisor list of the major travel destinations in the world includes:

Kathmandu is also the only destination to make its way on to the list from the South Asia in the top 10 list. Around 800,000 travels came to Nepal by air in 2012 and it also has been reported that the number of tourists arrivals is gradually rising from month to month in 2013.