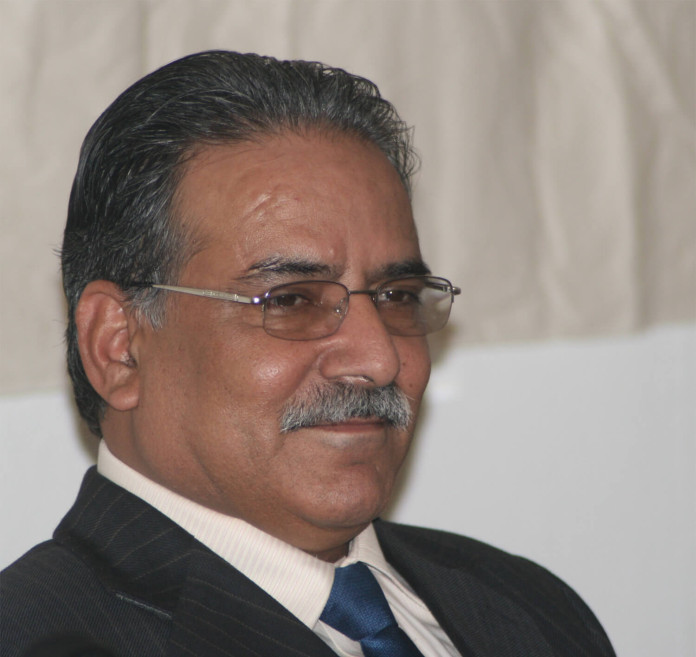 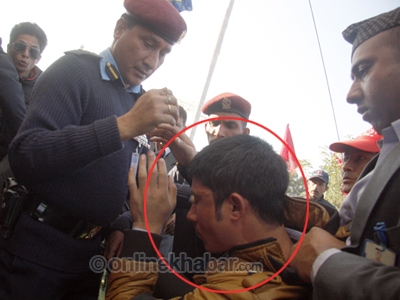 UCPN (Maoist) had arranged the tea reception to exchange greetings on occasion of the festive season. Prime Minister Baburam Bhattarai and Vice Chairman Narayan Kaji Shrestha were also present at the event.

Previously, Jhalanath Khanal was Slapped in Public more than a year ago and Sushil Koirala was attacked nearly a month ago.

Salute the daring Maoists Cadre who slapped Prachanda amidst their chiya-paan program! One seriously needs guts to do that!!

Image via Onlinekhabar and Video from News24