This Year title for Miss Nepal goes to Sadichha Shrestha of Kathmandu. The 19 year old was declared Miss Nepal in a program held in Army Officer’s Club at Bhadrakali, Kathmandu.
Sadichha has represented the country abroad in various youth summits and appeared in several advertisements. She is also among the VOWs Top 10 College Women. She had previously participated in Miss Beautiful Lady 2005 Pageant. Sadichha will now represent Nepal in the Miss World 2010 to be held in China.

Sadichha is now a goodwill ambassador for Nepal Cancer Relief Society and World Wildlife Fund for Nature, Nepal. She has also received Chery QQ3 car and a cash prize of Rs 50,000 along with the title. 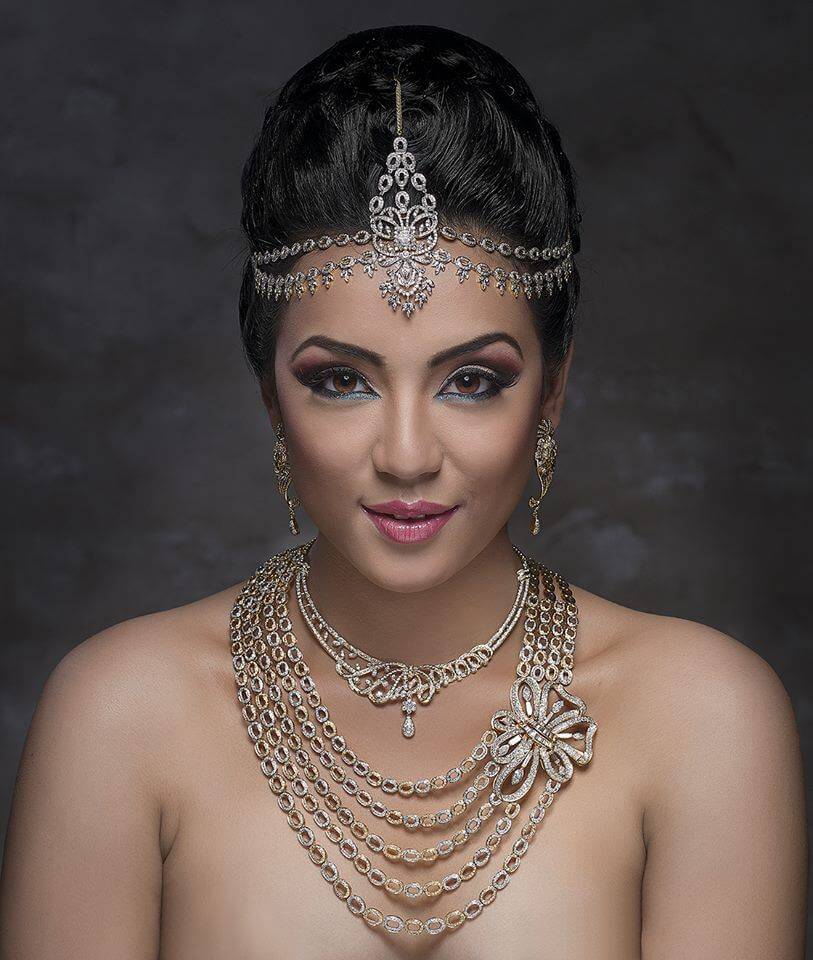 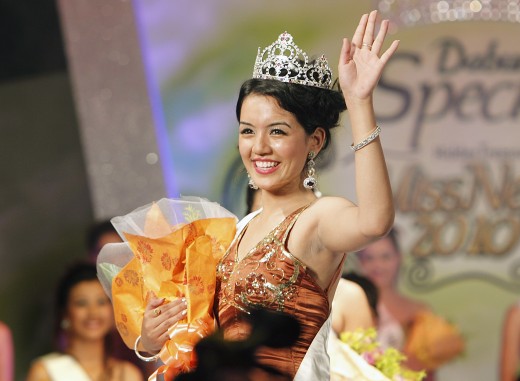